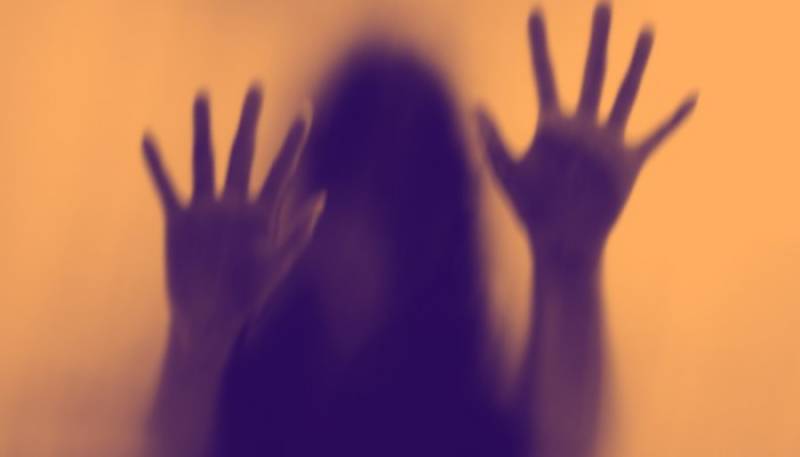 LAHORE - A Pakistani girl was gang raped and subsequently murdered by unknown suspects in Okara.

A 26-year-old woman was gang raped before ditching her outside her home in an unconscious state.

The young woman, who was rushed to the hospital, had succumbed to her injuries.

Ijaz Alam Augustine, the minister for human rights and minorities affairs, directed the deputy commissioner and the district police officer (DPO) to submit a report on the incident.

DPO Athar Ismail said a first information report (FIR), including clauses include rape and murder, was registered on behalf of the girl's brother.

The gang-rapists will soon be arrested, police said.