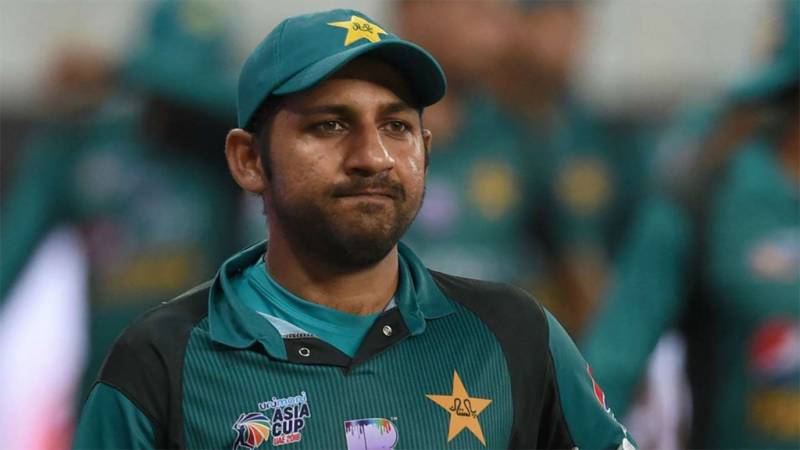 Pakistan cricket captain Sarfaraz Ahmed has said that the team would aim to make a World Cup comeback by winning the remaining four games, as the team arrived to London from Manchester.

When asked about any grouping in the team, the skipper said that he did not want to say anything about this matter. After losing to archrivals India at ICC World Cup blockbuster match, media reports circulating pointed towards grouping in the Pakistan cricket team.

As per reports, skipper Sarfaraz slammed players Imad Wasim, Imam-ul-Haq and others, accusing them of forming a group against him and not supporting him.

The Pakistan cricket team is facing the heat from its fans and cricket pundits as the team lost the game by 89-run win under the Duckworth-Lewis-Stern method on Sunday at Old Trafford. With World Cup chances looking grim and exit looking eminent, the Men in Green would next face South Africa on 23 June Sunday at Lords.