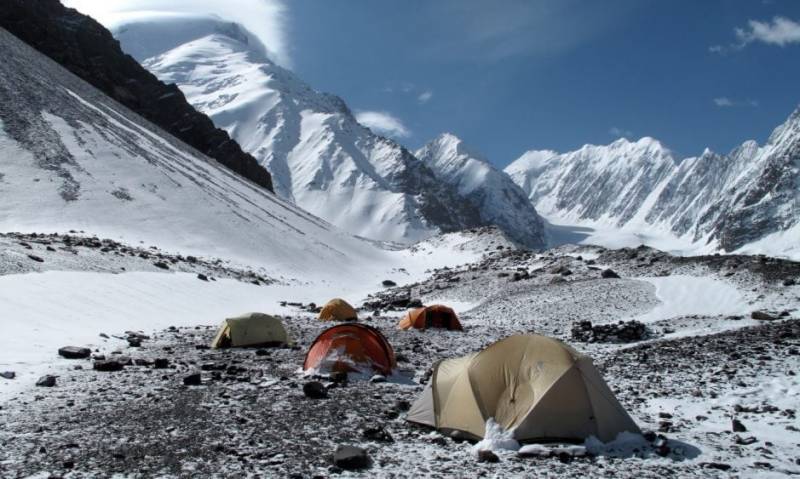 ISLAMABAD – Pakistan military on Tuesday rescued six mountain climbers when an avalanche trapped them on the peak of the Hindu Kush near the border with Afghanistan.

The climbers, four of them Italian, two of them Pakistani were hit while scaling a 5,300-foot peak in the mountain range on Monday, an official said.

A Pakistani guide was killed immediately and the survivors sustained minor injuries, he added.

“The injured were shifted Combined Military Hospital (CMH) in Gilgit,” Naiknam Karim, the chief executive of Adventure Tours of Pakistan, said in a telephone interview from Gilgit, in northern Pakistan. “The Pakistani climbers can walk, while the Italian have minor injuries.”

Officials said it had taken two helicopters roughly four hours to bring the climbers down.

“The Italians had attempted to climb the summit last year, too, but the attempt was unsuccessful,” Karim added.