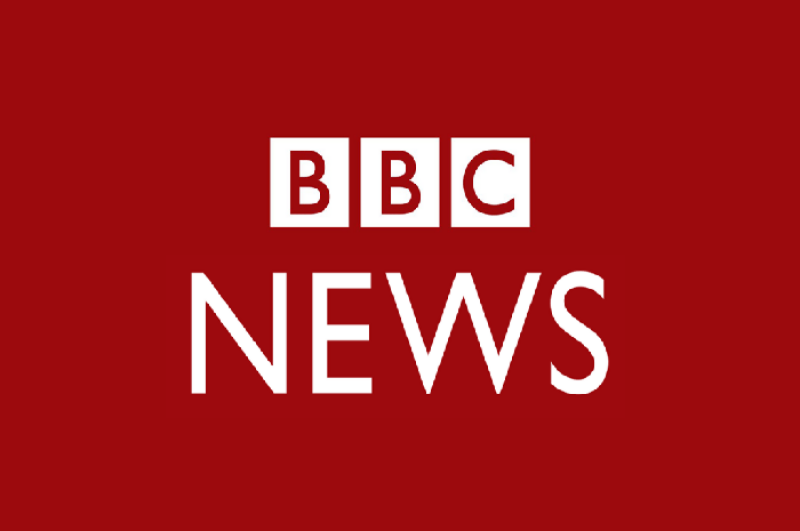 The federal government on Tuesday lodged complaint against BBC with UK government over publishing ‘defamatory and malicious’ news story against Pakistani security forces.

The complaint was filed by Ministry of Information, Broadcasting and National Heritage. It stated that BBC Urdu published a story which “not only presents a fabricated theme but it also violated journalistic ethos”.

The complaint demands that “BBC removes this defamatory and malicious story, and issue a clear-cut apology”.

“We also expect BBC authorities to ensure that in the future such fake stories specifically targetting Pakistan will not be disseminated.”