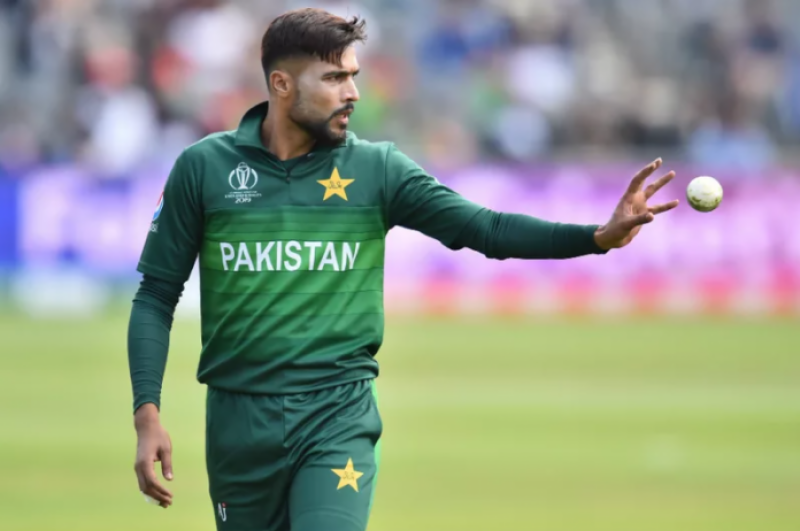 ISLAMABAD - Pacer Mohammad Amir makes an appeal to the Pakistani cricket fans after disgraceful defeat at he hands of India in the World Cup thriller.

Pakistani Pacer Mohammad Amir has urged Pakistan cricket fans to not abuse players, though he welcomed criticism and hoped that the team will bounce back in the World Cup.

The Men in Green have put up a poor show so far in the tournament, where they have registered just one win against England, while suffered thumping defeats against West Indies, Australia and India, while their match against Sri Lanka was washed out.

Pakistan team attracted severe criticism for the way they played against the arch-rivals, where the fans could not see the intent needed to beat a top-class team, eventually losing it by 89 runs by D/L Method.

There are news regarding lobbying in the team and certain players are not supporting the skipper Sarfraz Ahmed.

Players, including the joint leading wicket-taker Amir, have voiced against the fans and pundits, who have been extremely harsh on them and appealed them to not be abusive.