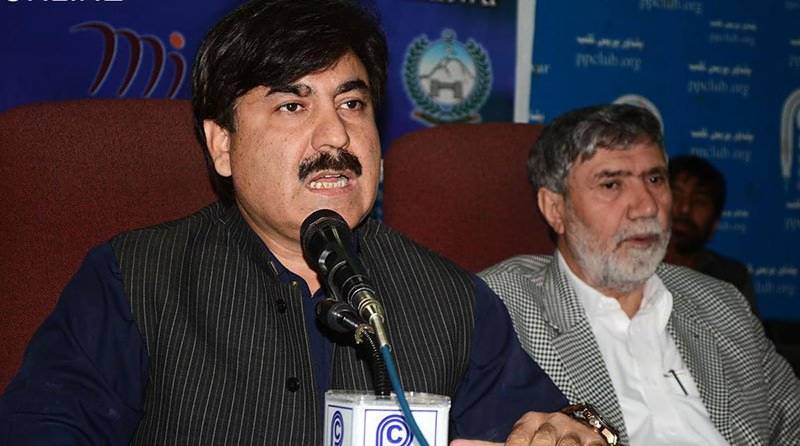 As part of its austerity measures, the provincial government has reduced the salaries of its cabinet members by 12%, Yousafzai said.

The minister criticised the opposition parties for protesting the arrest of former president Asif Ali Zardari. He is currently in NAB’s custody in the fake accounts case.

“What did they do for the country?” he asked, referring to Zardari and former prime minister Nawaz Sharif. “They destroyed this country,” he said.

NAB has accused Zardari of plotting to “misappropriate and launder” money through his associates to whiten what the bureau terms his “ill-gotten” money through fake accounts in Summit Bank. He has also been accused of controlling and benefiting from the transactions in the fake accounts.

Yousafzai said that his government hasn’t made a single case against members of the opposition, but he warned that more people would go to jail.