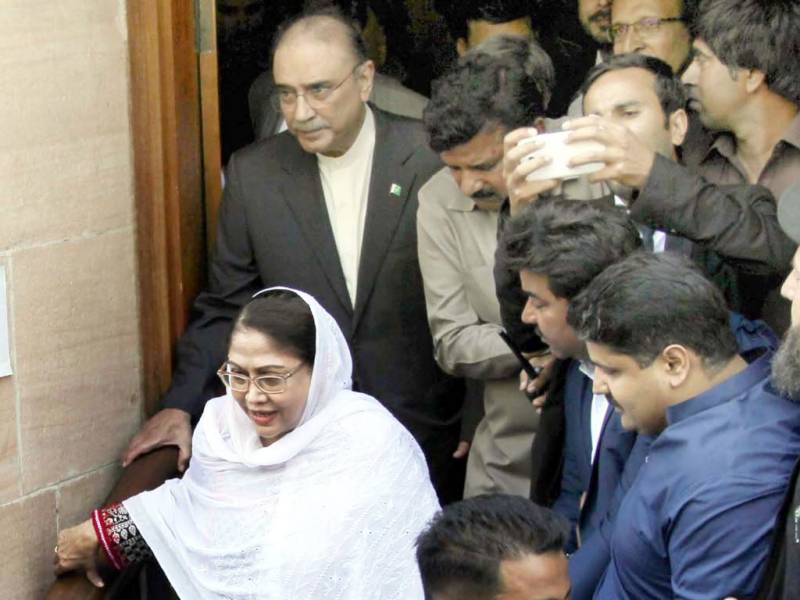 The IHC issued the detailed written order of Judge Amir Farooq and Judge Mohsin Akhtar Kiyani, which had rejected the pre-arrest bail petitions of the former president and his sister in the money laundering through fake accounts case. The judges in their judgement said the arrest of Zardari by NAB was based on need for further investigation into the case, local media reported.

Referring to the petitioners’ argument that NAB Chairman Javed Iqbal had no lawful authority to execute arrest warrants when a reference had been filed, IHC said that under Section 24(a) read with Section 24(c) of the National Accountability Ordinance (NAO) 1999, the chairman could issue arrest warrants even after a reference was filed.