In a new development, Afghan Taliban seek China as guarantor for peace deal with America
18 Jun, 2019 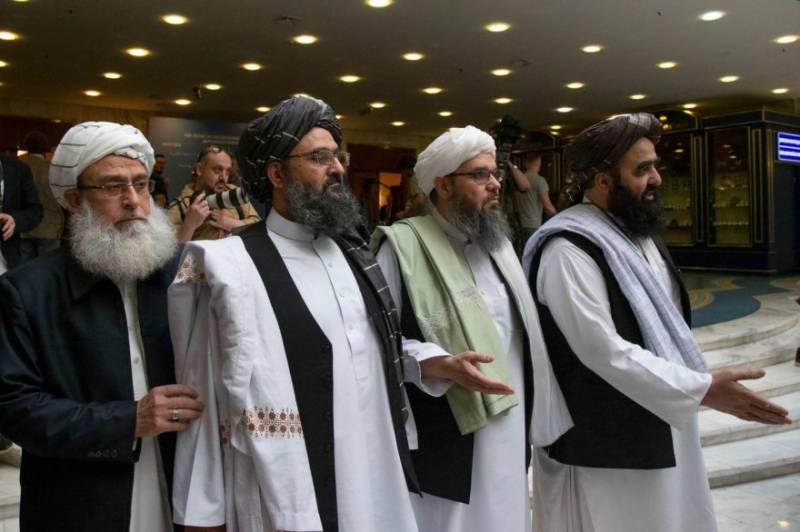 ISLAMABAD - In a new development, Afghan Taliban seek China as guarantor for peace deal with America.

This comes as China has offered to host intra-Afghan talks in a bid to help end the ongoing conflict in the country.

The Taliban leaders have said the group could accept China as a guarantor if they reach a peace deal with the United States.

The political chief of Taliban Mullah Abdul Ghani Baradar has visited China ahead of the 7th round of talks with the United States.

A former Taliban spokesman Abdul Hai Mutmayen has told Arab News that Mullah Baradar is leading a delegation of Taliban leaders during the visit to Beijing.

Mutmayen further added “It seems that Taliban leaders are making efforts to hold consultations and exchange their views with key stakeholders ahead of the next round. The visit is an indication that the seventh round is important.”