Hussain Asghar likely to be made head of high powered commission
18 Jun, 2019 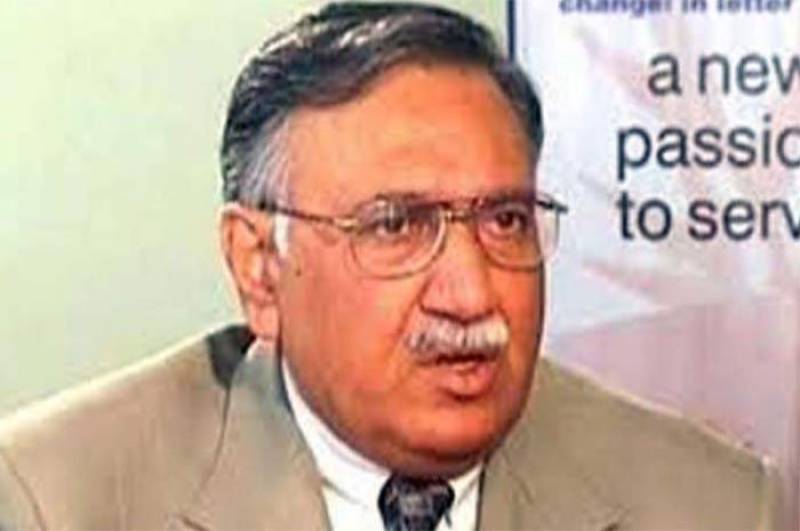 ISLAMABAD - The federal government has finalized name of Hussain Asghar as chairman of the high-powered commission to be constituted to probe misuse of loans in the previous ten years, GNN reported.

As per details garnered, the names of rest of the members of the high-powered commission will also be finalized soon.

At present, Hussain Asghar is serving as the deputy chairman of National Accountability Bureau (NAB). Asghar has also served as Director anti-corruption establishment Punjab and the Federal Investigation Agency.

In his speech shortly after announcement of budget for FY 2019-20, Prime Minister (PM) Imran Khan has announced to constitute high-powered commission to probe misuse of loans in the past ten years. The premier blamed previous governments of Pakistan Muslim League Nawaz (PML-N) and Pakistan Peoples Party (PPP) for the economic woes of the country.

The prime minister said the two political parties entered into an alliance and kept bringing a chairman of National Accountability Bureau (NAB) of their own choice.