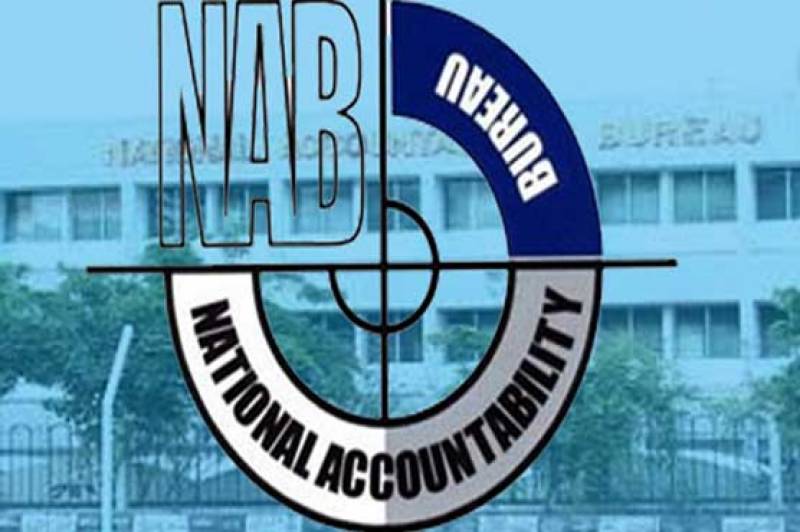 Fayyaz Ahmed Qureshi has been appointed as the director general of the National Accountability Bureau (NAB) Khyber Pakhtunkhwa (KP) and replaced Mujahid Akbar Baloch, according to a notification issued on Tuesday.

According to sources, Baloch has been transferred to the NAB headquarters as the director general of the Human Resource Management (HRM) division.

The accountability watchdog has been investigation into Malam Jabba and Helicopter cases.