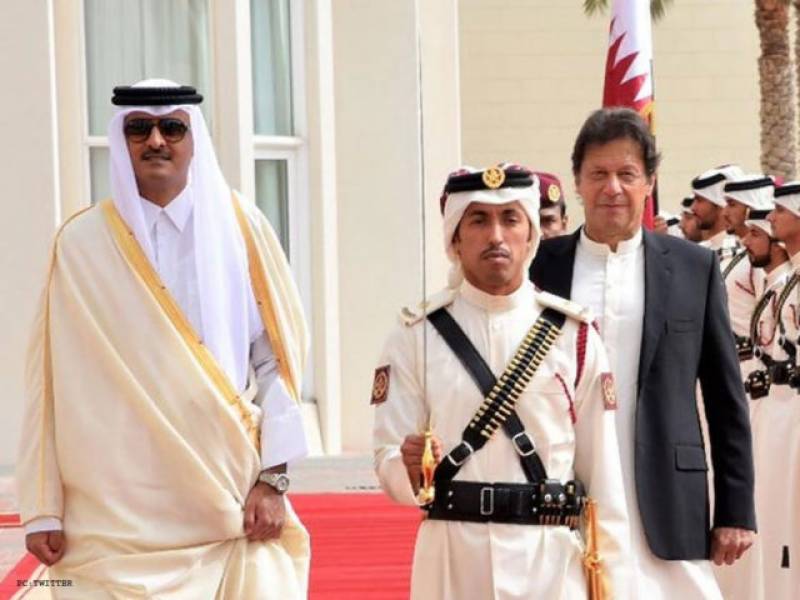 ISLAMABAD - Emir of Qatar Sheikh Tamim bin Hamad Al-Thani will visit Pakistan on June 23, during which he will be announcing an investment worth billions of dollars in different sectors of Pakistan.

According to the official Instagram account of Prime Minister Imran Khan Qatar has announced to invest $22 billion in different sectors of Pakistan.

“This comes as a second major investment in the country after the Kingdom of Saudi Arabia had announced to invest $21 billion in Pakistan in three phases under its investment plan,” the official Instagram post of the account added.