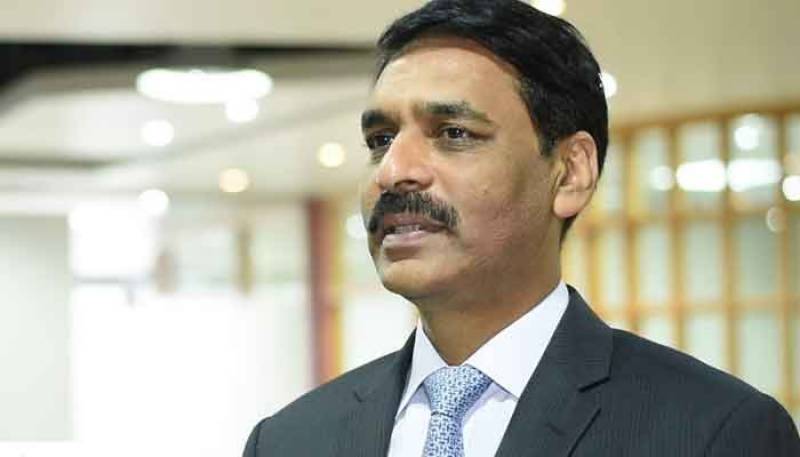 The military spokesperson, from his personal twitter account, also slammed 'ill intended propaganda to implicate state agencies by few individuals and certain segment of western media' into the murder.

Muhammad Bilal Khan, aged around 24 to 25 years, was stabbed to death in Islamabad's Sector G-9/4 Sunday night, while his cousin Ehteshamul Haq was left injured with stab wounds in an incident that occurred at around 9.30pm.

Maj Gen Ghafoor tweeted a response on the slain blogger's October 2018 tweet, which mentioned screenshots of Bilal Khan's communication with him and an article.