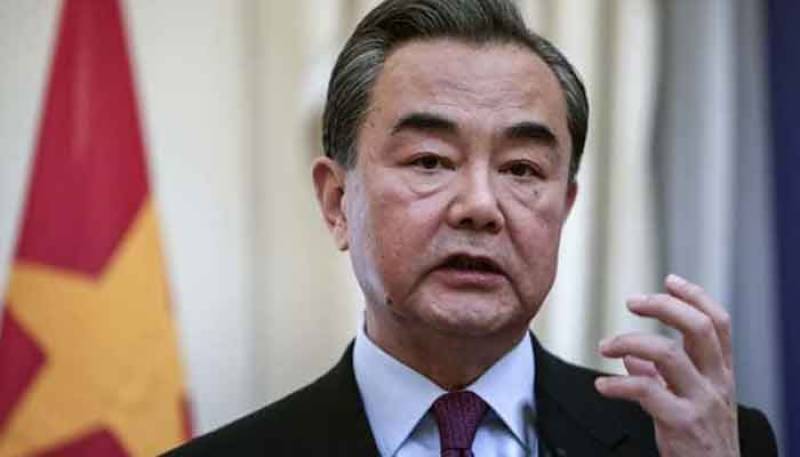 Beijing: China on Tuesday warned against opening a "Pandora´s box" in the Middle East after the United States announced the deployment of 1,000 additional troops to the region amid escalating tensions with Iran.

Foreign Minister Wang Yi also urged Tehran to not abandon the nuclear agreement "so easily" after Iran said it would exceed its uranium stockpile limit if world powers fail to fulfil their commitments under the agreement in 10 days. -APP/AFP