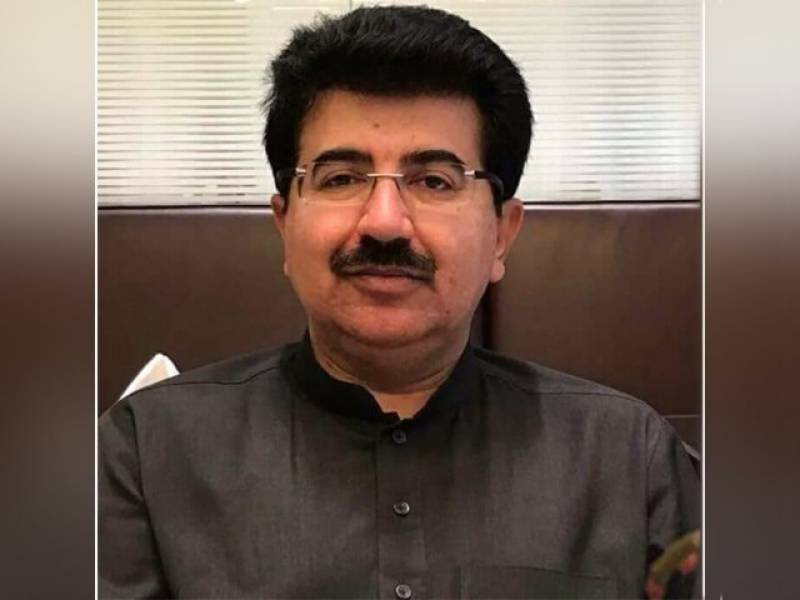 *ISLAMABAD - **Chairman Senate Sadiq Sanjrani lands in hot waters as the two major parties in upper house have decided to remove him from the post. *

Pakistan Peoples Party (PPP) and Pakistan Muslim League-Nawaz (PML-N) have agreed to remove Senate Chairman Muhammad Sadiq Sanjrani and the new name will be considered after consultation with the opposition parties.

Sources revealed to *The Express Tribune* that the understanding was reached in a meeting between PPP Chairman Bilawal Bhutto Zardari and PML-N Vice President Maryam Nawaz on Sunday in Lahore. One of the participants of the meeting also confirmed that both parties have agreed to oust chairman senate and that the name of new candidate will be considered after discussion with all opposition parties.

Incumbent Chairman Senate Muhammad Sadiq Sanjrani was elected with the support of PPP and Pakistan Tehreek e Insaf (PTI) last year as he had bagged 57 votes against 46 by Raja Zafarul Haq of PML-N.

PML-N is still a majority party in the Senate. Interestingly, the Nawaz league had offered PPP to re-elect Raza Rabbani as Senate chairman but then it opted to join hands with PTI in the elections.

It is learnt that the opposition in the Senate is in a comfortable position to remove the Senate chairman and bring in a replacement of its choice. The chairman senate’s post is significant to regulate the ­upper house. Likewise, in the absence of President of Pakistan, Senate chairman is the acting president of the country.