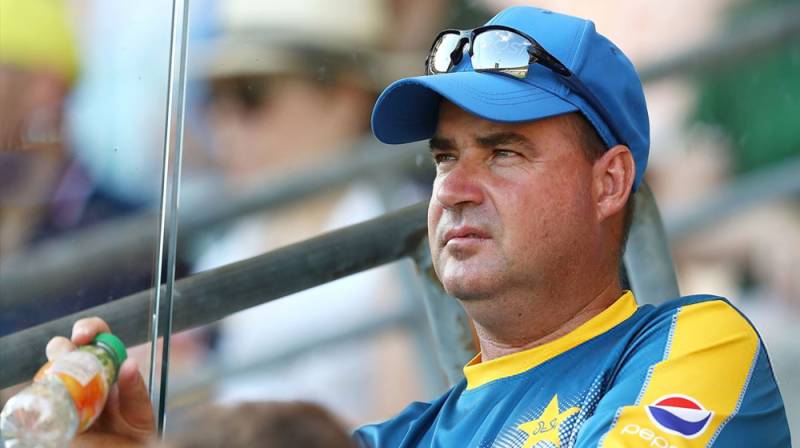 The Pakistan Cricket Board (PCB) has reportedly decided not to extend the contract of head coach Mickey Arthur and others after the World Cup.

According to the local media reports, PCB will bid farewell to Arthur when his three-year contract ends in August.

Following the continuous dismal performance of the national team, the board has decided to make drastic changes in the team management in the post-World Cup crackdown.

Reports have it that Arthur’s lobbyist and sympathizers have failed to make a case for another extension in his term.

Mickey was appointed as the head coach with full authority in 2016 after Waqar Younis stepped down from the post. However, in his three years of tenure, Arthur does not have much to show keeping the Champions Trophy aside.

He was asked to up the national team’s performance according to the modern standards. But, his experiments with the bowling lineups cost us Test series against Sri Lanka and New Zealand in UAE – once known Pakistan’s fort.

Since 2016, Pakistan has only won 7 out 28 matches against top ODI teams including South Africa, New Zealand, England, and Australia. Most of Pakistan’s wins came against the low-ranked sides such as Sri Lanka, West Indies and Zimbabwe.