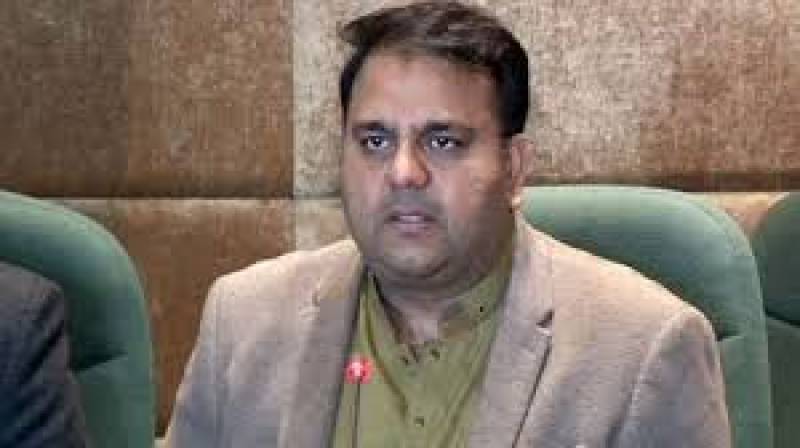 ISLAMABAD: Leader of Pakistan Tehreek-e-Insaf (PTI), Fawad Chaudhry has expressed reservations over the caretaker government’s progress on the electoral process in the country.

Fawad said this while talking to media persons on Monday in Islamabad. PTI leader said that incumbent caretaker government is progressing very slowly and adding that he wrote a letter to the Election Commission of Pakistan (ECP) regarding the caretaker government’s progress.

But unfortunately ECP did not listen to our reservations, Chaudhry added.

Regarding the ongoing references against former prime minister Nawaz Sharif, he said Nawaz Sharif and his counsel are trying to delay tactics accountability process.

PTI leader claimed that Nawaz promised former chief justice of Pakistan Justice (retd) Iftikhar Chaudhry that he would make him president but backtracked from his promise.

He added that the entire world is familiar with Iftikhar Chaudhry’s character.”