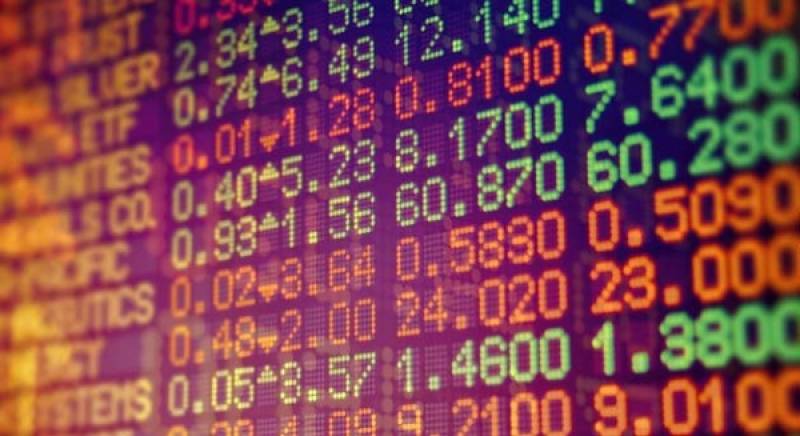 RAWALPINDI: (APP) Rawalpindi Chamber of Commerce and Industry (RCCI) President Mian Humayun Parvez has said that the inclusion of Pakistan Stock Exchange in the emerging market index of the Morgan Stanley Capital International (MSCI) is a positive development.

It would improve confidence of local and foreign investors as Pakistan's economy was taking a sharp leap and such news were much needed for more foreign inflows, he said in a statement issued here.

The RCCI President said the inclusion of Pakistan in emerging markets index reflected the fact that the country was achieving better growth in terms of liquidity and market size.

Mian Humayun Parvez described the status as the biggest winner of the 2016 MSCI Market Classification Review. By acquiring the Emerging Market title, its firms and index in general might get the capital inflows it would not otherwise get as a frontier market, he added.

He said in developing countries MSCI Emerging Markets was the most widely-used index by investors and expressed the hope the emerging market status would further strengthen Pakistan's capital market.

This would generate more job opportunities and income for the common man, which ultimately would lead to the sustainable economic development of the country, he added.