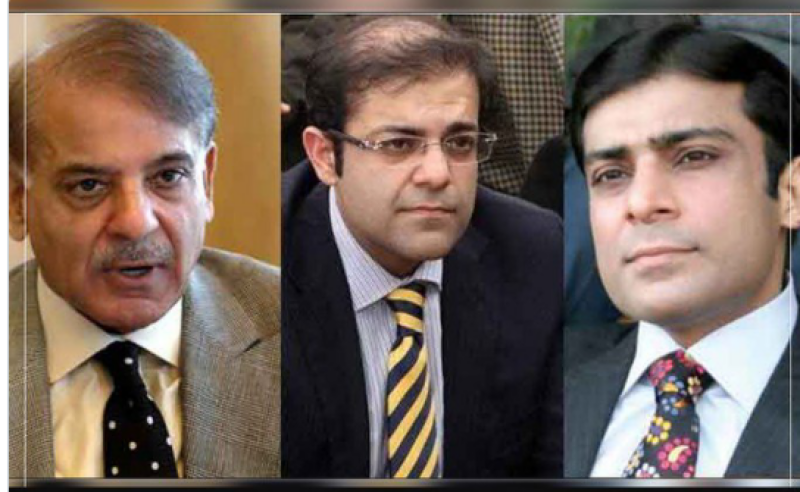 *Special Assistant to Prime Minister on Accountability Shahzad Akbar on Thursday said that PML-N leader Shehbaz Sharif and his family has laundered money worth 26million dollars.*

Addressing a press conference in Islamabad, the PM’s assistant said that Pakistan Muslim League-Nawaz (PML-N) president Shehbaz Sharif in his presser didn’t clarify the allegations leveled against him by the British newspaper Daily Mail.

He said that Shehbaz Sharif has failed to answer about Rs60 million which was illegally given to his son in law (Ali Imran) by Former Director Finance ERRA (Earthquake Reconstruction and Rehabilitation Authority) Naveed Ikram.

“There was a deal between Naveed Ikram, Ali Imran and Farrukh Shah. Farrukh Shah was appointed as CFO by Shehbaz Sharif. The PML-N leader purchased 80 Kanal land in Lahore,” he added.

He said more than 200 telegraphic transfers (TT) were found against Shehbaz Sharif and 131 against Ali Imran. Shahzad Akbar said that Naveed Ikram had taken the name of Ali Imran when he appeared before the court in 2016.

“Shehbaz Sharif should file a lawsuit against me in London if he thinks I am lying,” said Akbar.

Earlier Shehbaz Sharif addressing a press conference in Lahore rejected the allegations leveled against him by UK newspaper.