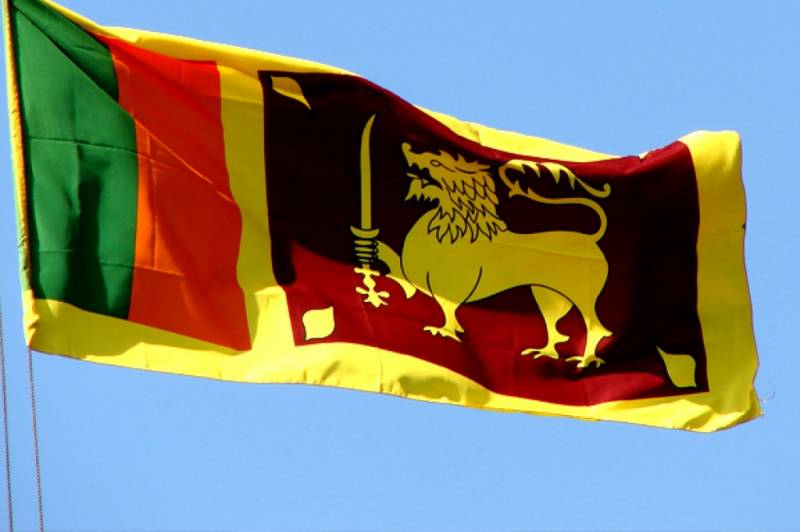 COLOMBO: Sri Lanka’s chief prosecutor ordered the arrest of a top officer at the police watchdog over his alleged involvement in a multi-million dollar gun-running racket.

Saman Dissanayake, the secretary and third in command of the National Police Commission, was ordered to appear in court by Friday over the transfer of state weapons to a private company.

At the time of the offence he was a top official in the defence ministry under Sri Lanka’s then-president Mahinda Rajapakse.

Dissanayake had exhausted his attempts at securing anticipatory bail and could now be arrested, state attorney Nishara Jayaratne said in a statement.

It was not immediately clear if Dissanayake was in the country, with social media speculation that he may have travelled abroad last week.

Gotabhaya Rajapakse is accused of defrauding the government of millions of dollars while he was the top defence bureaucrat by transferring the navy’s responsibilities for providing armed protection to international shipping to a private firm.

He is also facing several other criminal charges but is currently on bail and is in Singapore recuperating after a heart surgery, according to his lawyers.

Gotabhaya is due in court next week in connection with an embezzlement case.

Rajapakse lost the January 2015 election to Maithripala Sirisena, who pledged to clean up corruption and end cronyism in the Sri Lankan government.