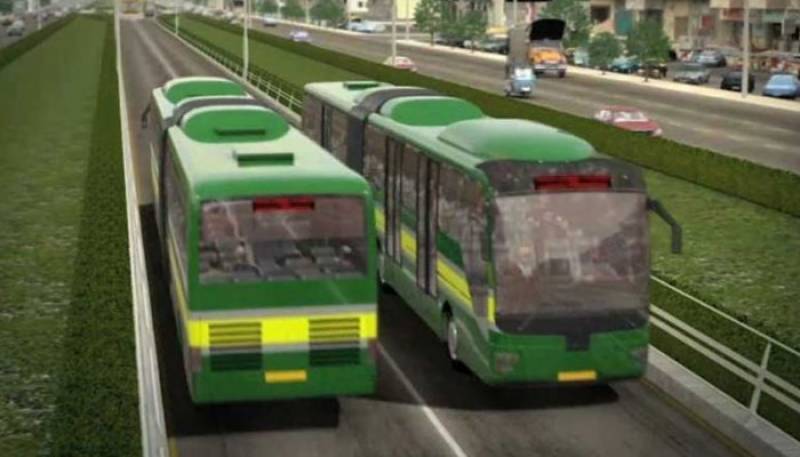 After the completion of the Green Line Bus Rapid Transit (BRT), its operations for first three years will be managed by the Sindh Infrastructure Development Company Ltd (SIDCL), a federal government’s organisation, under a formal agreement between the Sindh government and the SIDCL.

This was decided on Wednesday during a meeting chaired by Sindh Chief Minister Syed Murad Ali Shah. The meeting also decided that after running the BRT for three years, the SIDCL would transfer the project to the provincial government.

The Green Line project’s chief executive officer (CEO), Sualeh Farooqui, briefed the meeting about a proposal put forward by the prime minister to enter into a formal agreement with the Sindh government so that the SIDCL could operate the Green Line service for first three years after its completion.

The agreement must be prepared in consultation with all the stakeholders, the CM said. He directed Chief Secretary Mumtaz Shah to get the draft agreement examined by consultants of the transport department and then report to him so that it could be signed as soon as possible.

The CM also directed all the relevant departments, including the transport and the local government department, to remove all the impediments in the completion and operation of the Green Line BRT project.

The project has already been delayed, he remarked, adding that all the required notifications with respect to the allotment and handing over of land for a depot must be issued without any delay.He directed the Green Line CEO to expedite work on the project so that its operations could be started next year.