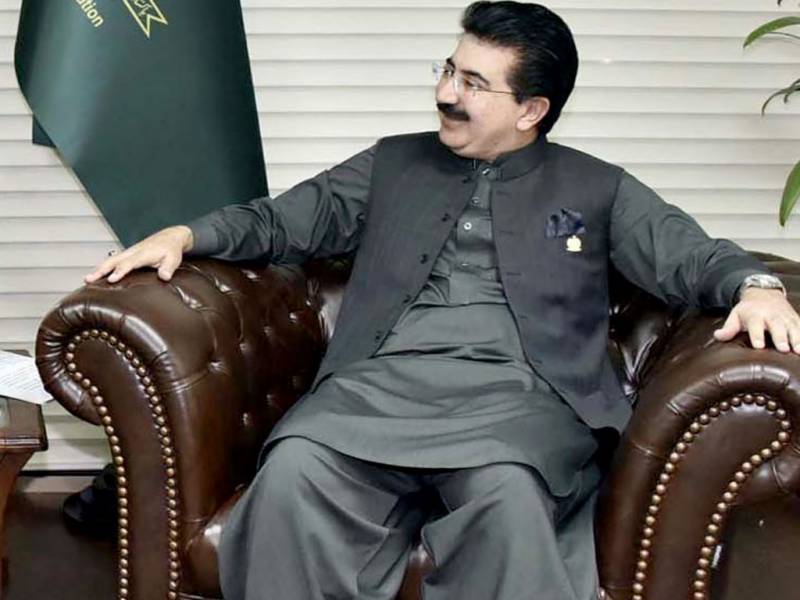 ISLAMABAD: Chairman Senate Muhammad Sadiq Sanjrani Wednesday congratulated the nation on the success of Pakistan in the case of Kulbhushan Jadhav in the International Court of Justice.

In a statement, he appreciated the legal team of Pakistan, Foreign Office and relevant defence organizations for effectively defending the viewpoint of Pakistan.

He said India was involved in terrorist activities in Pakistan, adding the International Court rejected the viewpoint of India that Kulbhushan Jadhav was not a terrorist.

He said the court accepted the stance of Pakistan that Kulbhushan was an Indian spy.

India had to stop its extremist tendencies and instead of becoming policeman of the region, would have to come to the negotiating table to resolve bilateral issues, he added.

He said Pakistan was desirous of peace and progress in the region and would continue to support all efforts for sustainable peace.