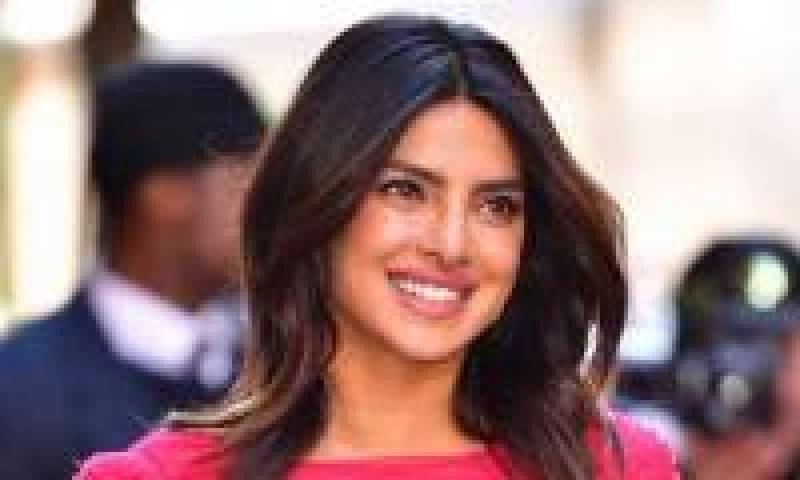 The crazy fans  of Priyanka -- one of  the highest-paid and most popular celebrities   of India --   have been flooding the internet with birthday wishes and greetings.

Priyanka has received a huge applause as an  actress, while she is also liked by her millions of admirers as a singer and film producer.

The dynamic actress  rose to fame after winning the Miss World 2000 pageant, and has even won a National Film Award and five Filmfare Awards.

The Bollywood Diva  was honoured  with the Padma Shri in 2016, and named one of the 100 most influential and powerful people in the world on more than a couple of occasions.