PPP confident about success of no-confidence motion against Sanjrani
18 Jul, 2019 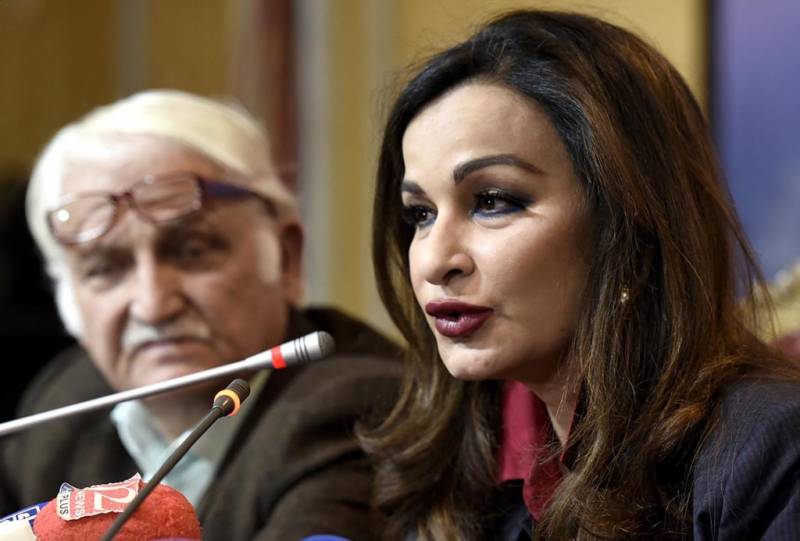 Talking to media persons at the Parliament House, Sherry Rehman said that the PPP has completed its homework in this regard and number game of the opposition parties in Senate also completed.

The legislator said the PPP has asked all the party Senators who are on personnel or official foreign tour to ensure their presence and they would reach Pakistan by tomorrow.

Sherry Rehman was of the view that opposition parties would defeat the government in Upper House of the Parliament as the opposition was enjoying majority in Senate.

She questioned how it was possible that opposition could be defeated without horse trading and everybody was also listening about the horse trading.