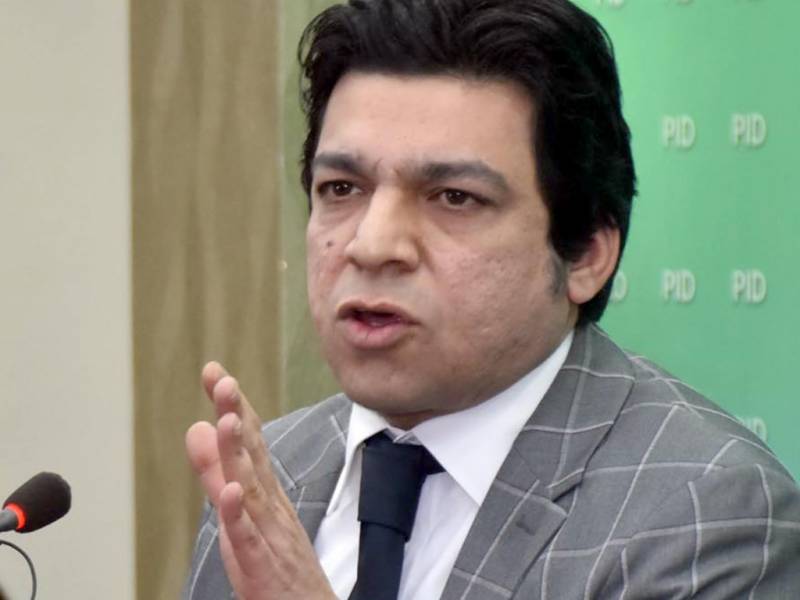 Talking to a private news channel, he said no more corrupt politician would be allowed to loot the country, adding, the past corrupt governments used public money for personal projection, filled their pockets and did not spend it for the welfare of public.

He reiterated PTI government not to forgive the leadership of the PML-N unless they pay back the looted public money.

He said each and every looted penny of the masses would be retrieved, adding that those creating hurdles in the way of new Pakistan would meet with disappointment.

Replying a Question, he criticized PML-N’s Vice president Maryam Nawaz who tried to defame state institutions as it was a common practice done by  her from day one.

She was trying to create clashes among state institutions which would be harmful for running smooth democratic process and development of country.

He further said that all democratic institutions of the country were working independently without government’s interference.

Highlighting the priorities of the government, he said that the government under the courageous leadership of Prime Minister Imran Khan was committed to resolving the problems of the people and meet challenges being faced by the country.