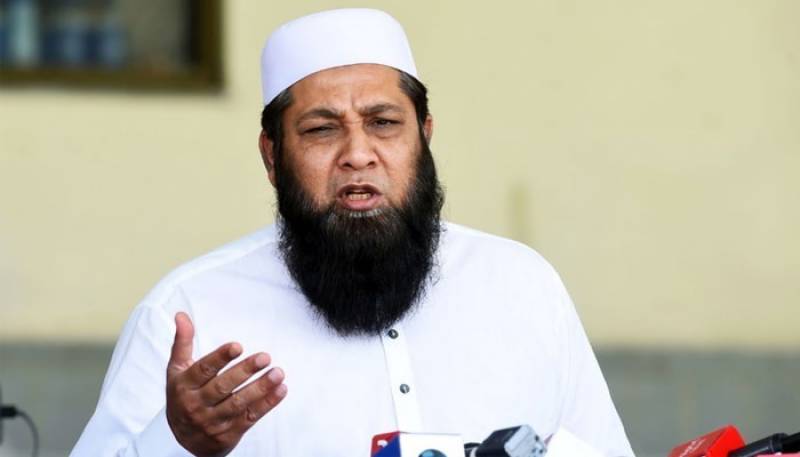 Inzamam-ul-Haq announced that he would step down as chief selector of the national cricket team, three years after he was appointed.

Inzamam said that he was happy with the team’s performance and would continue working with the PCB if asked but not as a selector.

After this announcement, many players from the cricket team took to social media to thank the former Pakistani captain and chief selector for his efforts and to bid him adieu.

Rising star, fast bowler, Shaheen Afridi, thanked Inzamam for ‘hand picking’ the youngster for the team and accredited him for nurturing him.

Top ranked T20 batsman Babar Azam called the former cricketer, “a cricket visionary and one of the best cricket brains”.

He also thanked Inzamam for being a great mentor.

All-rounder Shadab Khan was also amongst the all praise squad when he recounted the time Inzamam had stood by him when he was ill.

Left-handed batsman, Haris Sohail, thanked the chief selector for supporting him ‘through thick and thin’.Wicketkeeper – batsman Mohammad Rizwan was not one to be left behind in the farewell posts. He called Inzamam ‘a batting genius and an extraordinary game strategist’.

All-rounder Faheem Ashraf expressed that the Pakistani cricket team was forever indebted to the ‘selfless services’ of Inzamam-ul-Haq.