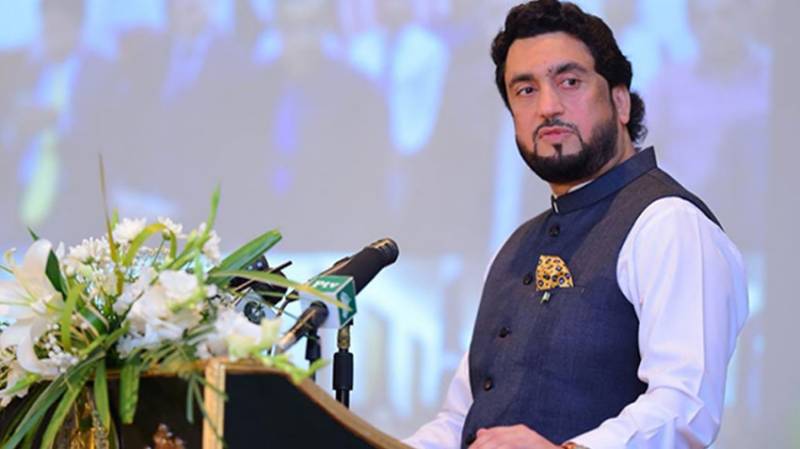 Addressing Afghan refugees during his visit to Khazana camp in Peshawar on Thursday, he said Prime Minister Imran Khan always spoke about the rights of Afghan people.

He reiterated that neither Pakistan nor Afghanistan will use their soil against each other.

Adviser to Afghan President on National Security Sarwar Ahmad Zai along with other members of Afghan delegation accompanied the Minister.