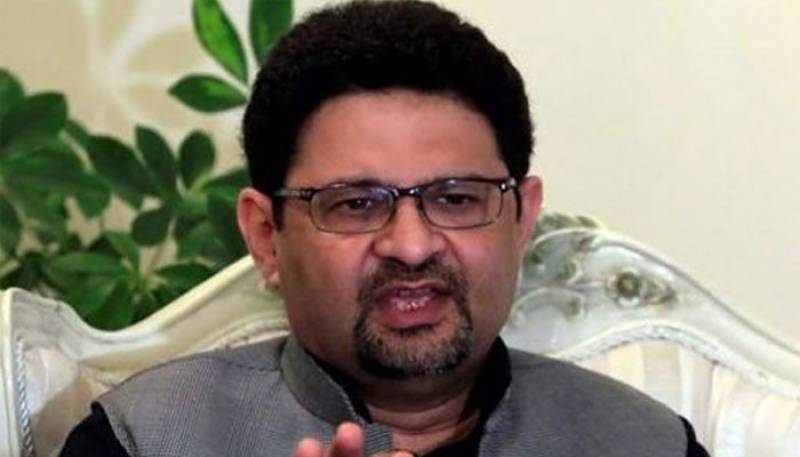 The team was however, not permitted inside the residence initially as the former finance minister was not present.

NAB officials were later allowed in with the presence of two female officers.

Reports revealed that Ismail had left his house earlier today around 3:00 pm.

It was revealed further that officers have also been deployed in vehicles in the surrounding areas of the house.

Moreover, the PML-N leader's mobile phone  is also reported to have been switched off since 3:00 pm today.

Chairman of the anti-corruption watchdog was reported to have issued the arrest warrants for Ismail as well as former Managing Director of Pakistan State Oil (PSO) Imran ul Haq in reference to the Liquefied Natural Gas (LNG) case.

The anti-corruption bureau had been in search for the PML-N leader over corruption allegations against him for exploiting his power in apportioning LNG allocations.