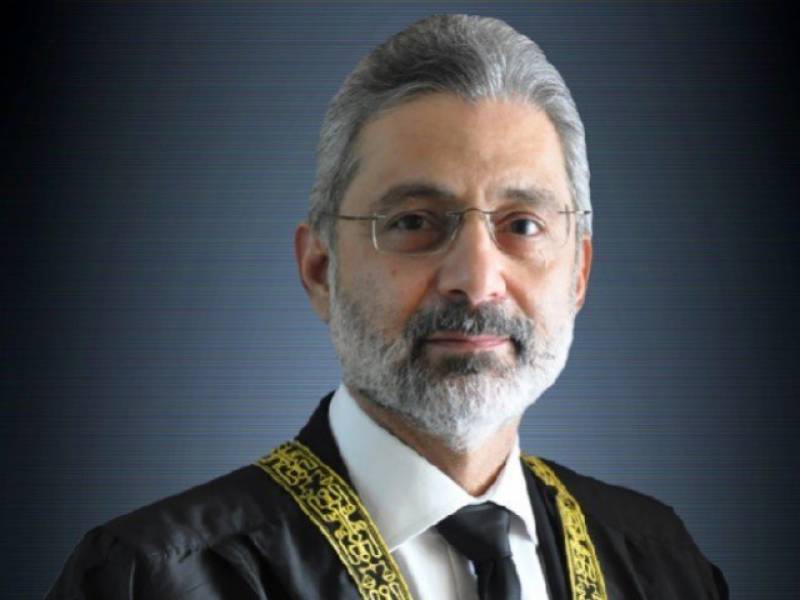 The Supreme Judicial Council (SJC) has issued another show-cause notice to Supreme Court judge Justice Qazi Faez Isa, this time for “writing letters to President Arif Alvi” after a presidential reference was filed against him.

The SJC in its fresh notice has asked Justice Isa to explain his conduct for writing letters to the president of Pakistan. It is learnt that SC judge has been given 14 days to submit his reply.

A Lahore-based lawyer Waheed Shahzad Butt had filed a complaint against Justice Isa for violating the code of conduct for members of the judiciary by “writing letters to the president of Pakistan and sharing it with the media”.