Is FBR Chairman Shabbar Zaidi being removed from his post?
18 Jul, 2019 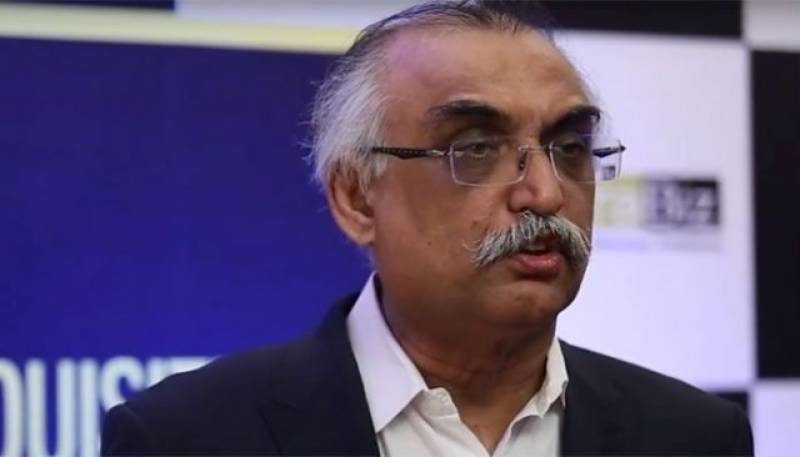 Special Assistant to Prime Minister Naeemul Haque on Thursday rebuffed the rumours regarding the removal of Federal Board of Revenue (FBR) Chairman Shabbar Zaidi.

“Shabbar Zaidi is not being changed. He will remain in his position,” Haque said on Twitter.

Earlier, Zaidi himself had said, “I don’t want to comment, Prime Minister Imran Khan will decide.”

Zaidi was appointed to the position on May 10 by the premier.

It was earlier speculated that Zaidi could be moved up the hierarchy, either to the position of Minister of State for Revenue that fell vacant after its former occupant, Hammad Azhar, was elevated to full minister status and given the Economic Affairs Division, or to the position of Special Advisor to the Prime Minister on Revenue.