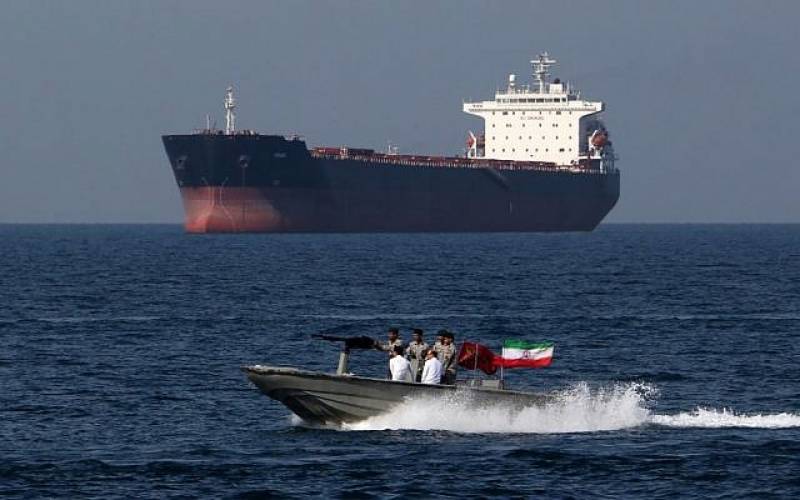 Thursday’s Iranian statement comes days after the announcement of the disappearance of the oil tanker MT Riah reportedly based in the United Arab Emirates (UAE) -- after it approached Iranian waters.

According to Iranian state TV, the oil tanker was carrying 12 people, and was “involved in smuggling roughly one million liters of oil from Iranian smugglers to sell them abroad.”

The tanker, according to Iranian TV, was intercepted near the southern Iranian island of Larak, in the Persian Gulf.

An official UAE source denied on Tuesday any connection to the oil tanker, according to a statement released by the UAE news agency.

Iranian Foreign Ministry spokesman Abbas Mousavi said on Tuesday that his country had towed a foreign oil tanker to its territorial waters due to a technical failure.

The Revolutionary Guard admission that it is holding an oil tanker contradicts Mousavi’s statements that Iran had provided assistance to a foreign oil tanker suffering technical problems.