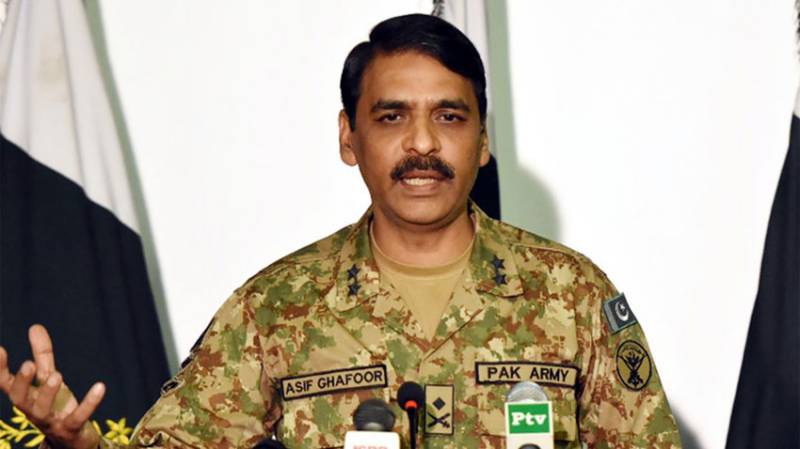 In an exclusive interview with a private TV channel, he congratulated Pakistani legal team for upholding the national prestige and respect.

General Ghafoor said India had raised five points in the ICJ and almost all of them were overturned by the International Court of Justice in its verdict.

The ISPR Director General said Pakistan was very confident because it had proofs and evidence of Jadhav's involvement in subversive activities on the Pakistani soil.

He said the International Court verdict also showed that Jadhav was a serving Indian naval commander, who had been involved in terrorism activities on its territory, and travelled in Pakistan on forged documents and fake name.

Maj Gen Asif Ghafoor said after the ICJ decision, the world would also observe India as a certified sponsor of terrorism in Pakistan.