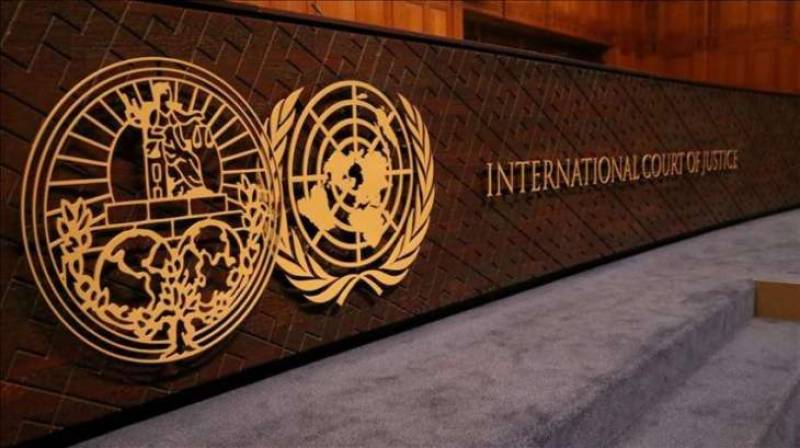 " After the ICJ judgement,India link is now formally and officially a sponsor of international terrorism", he remarked.