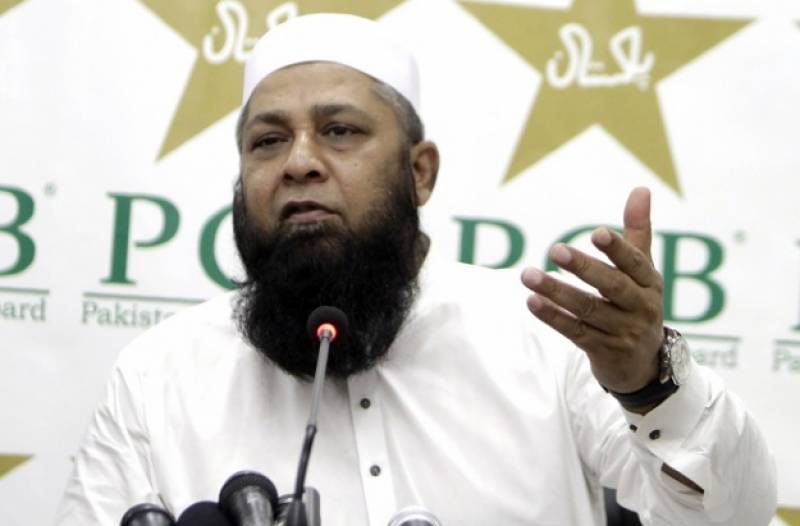 Chief Selector National Cricket Team Inzamam-ul-Haq has decided to step down from the Chairmanship of the PCB'S Selection Committee.

Announcing his decision at Pakistan Cricket Board Headquarters in Lahore, Former Cricketer said he is satisfied with himself as the Chief Selector and offered his services for any other responsibility if asked by the Board.

Inzamam ul Haq said, his services as Chief Selector will cease to be available after July 30th. He said, he will not ask for the renewal of contract.

Responding to a question on his assessment of team’s performance in the World Cup, Chief Selector said they were unlucky not to have qualified for the semifinals. He added that the players gave their best and that he was satisfied with their performance.