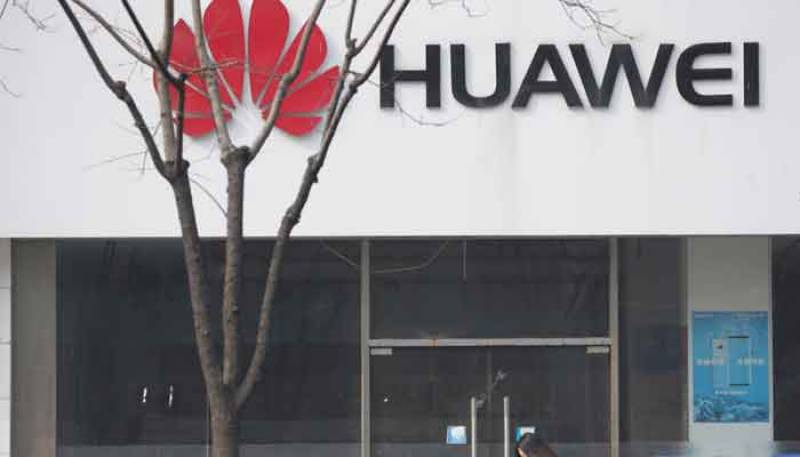 Huwaei Group Vice President Mark Xueman said Pakistan is a strategic market for the company. “The company will invest around $100 million in the country this year,” Xueman said during a meeting with Minister for Planning, Development and Reform Khusro Bakhtyar.

“Huawei will also set up a regional headquarters in Islamabad at a cost of $55 million that will create job opportunities for young engineers in Pakistan.” Huawei’s official further informed the minister that the company would also invest $15 million more in its technical support centre and it will also hire more workforce for the centre, taking the number of its staff to 800 from 600 this year.

“Huawei is eager to initiate more projects in Pakistan on grant funding from Chinese government,” Xueman said. Huwaei Group Vice President was leading a delegation of businessmen. Minister Bakhtyar assured the delegation of all cooperation in future joint ventures.

Planning minister, while appreciating the company’s continued engagement in the country, said the leading technological company could support the development and upgrading of information and technology sector in Pakistan.

Chinese government initiated $62 billion worth of infrastructure development projects under the China-Pakistan Economic Corridor (CPEC) framework. Most of the projects pertain to energy sector. While the first stage of CPEC has almost completed, the next stage focuses industrial developments.

Pakistan is fast-growing telecom market with subscribers of mobile phones having crossed the 160 million mark compared with the country’s population of 210 million. Of total subscribers, 68 million use 3G/4G. There are 70 million broadband subscribers.

The country imports millions of dollars of mobile phones to meet the local requirements with manufacturing and assembling of handheld devices not present in the country. Planning minister said Huawei has 25 percent share in the country’s mobile industry and is also the top taxing paying Chinese company in the country.

Bakhtyar underlined a need of exploring new business models for future projects and joint ventures in the country. “Huawei can contribute to the e-governance initiative as well in centralising data to improve efficiency and productivity.”

The minister said Huawei could support IT start-up projects to benefit the youth in this important sector. Secretary Planning Zafar Hasan, Project Director CPEC Hassan Daud and senior officials of the ministry were also present at the meeting.