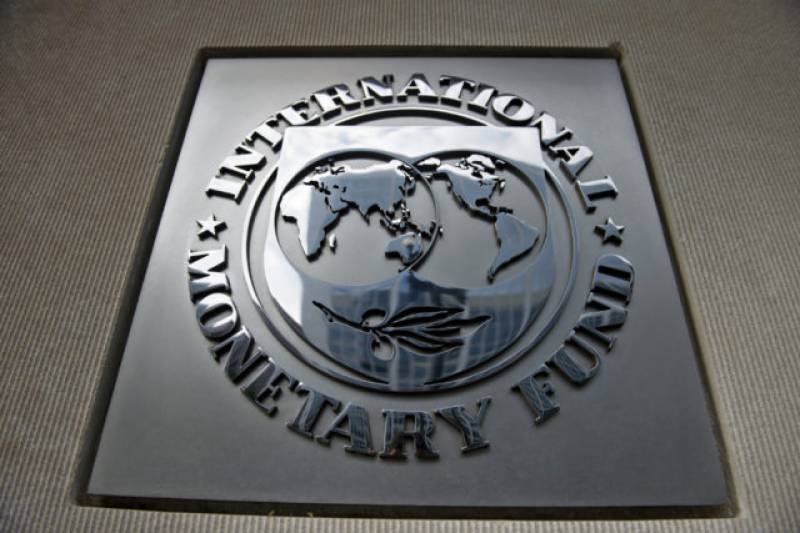 ISLAMABAD: The Senate Standing Committee on China Pakistan Economic Corridor (CPEC) was informed on Thursday that the government had not shared any document relating to CPEC with the International Monetary Fund (IMF).

Briefing the meeting, Secretary Planning Zafar Hassan said “Neither ministry of Planning nor finance has shared any such document of CPEC with the Fund”.

Chairperson of the committee, Senator Sherry Rehman said the government’s statement was in contradiction to some media reports which stated that the government had shared details of debt incurred on account of CPEC projects besides other sensitive information.

“I am stating on record that no such information had been shared with IMF”, Zafar Hassan stressed.

Sherry Rehman directed the ministry that there should be no ambiguity with respect to the CPEC projects and transparency in all projects must be ensured.

Minister for Planning and Development Makhdum Khusro Bakhtyar on the occasion said the Senate panel should play role in economic development of the country by embarking upon such agendas and ideas which could motivate the government machinery to work diligently for the country.

He said the senate committee should look into issues through the prism of national interest rather than paying heed to the false media reports.

The minister informed that so far, the government to government loans under CPEC were only $6 billion while the rest were either commercial loans or were under Independent Power Producers (IPP) mode.

He pointed out that the government was now focusing on developing business to business contacts with China to promote public private partnership in the country.

In order to boost the country’s exports, the minister said special incentive packages would be offered to specially the International investors.

He informed that as many as 70,000 direct jobs had been created so far under various CPEC projects while the National Vocational Technical Training Center (NAVTTC) was doing a great job in preparing thousands of skilled workforce required for second phase of CPEC industrial sector.

With regard to Special Economic Zones, Khusro Bakhtyar said ideally Dhabeji and Gwadar SEZs should be the main focus as it was the International practice that where there was economic activity, development was also focused on those areas.

He said up-gradation of Railway Main Line (ML-1) was an important project under second phase of CPEC, which after completion would help safe, economically viable and speedy transportation of goods from North to South.

He said a railway connection between Mazar Shareef in Afghanistan and Peshawar was also under consideration.