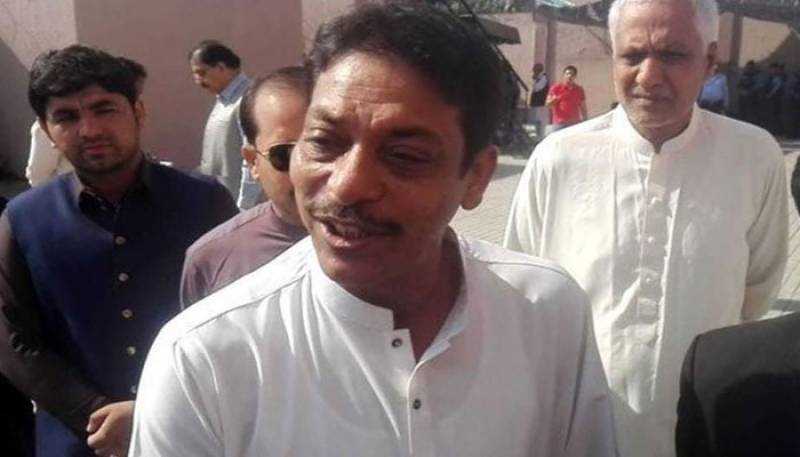 ISLAMABAD: Former senator Faisal Raza Abidi has been acquitted in the contempt case against him.

The court noted that the accusations against the former senator could not be proven.

The case was filed against the former PPP leader for using defamatory language against former chief justice Saqib Nisar during an interview to a news channel.

While talking to the media after the judgment earlier today, Abidi said, “It’s now time to make some decisions regarding my future.”

“If I have to live in Pakistan, I will have to come back to politics”, he further added.

He said he would make the final decision after consultation with family.