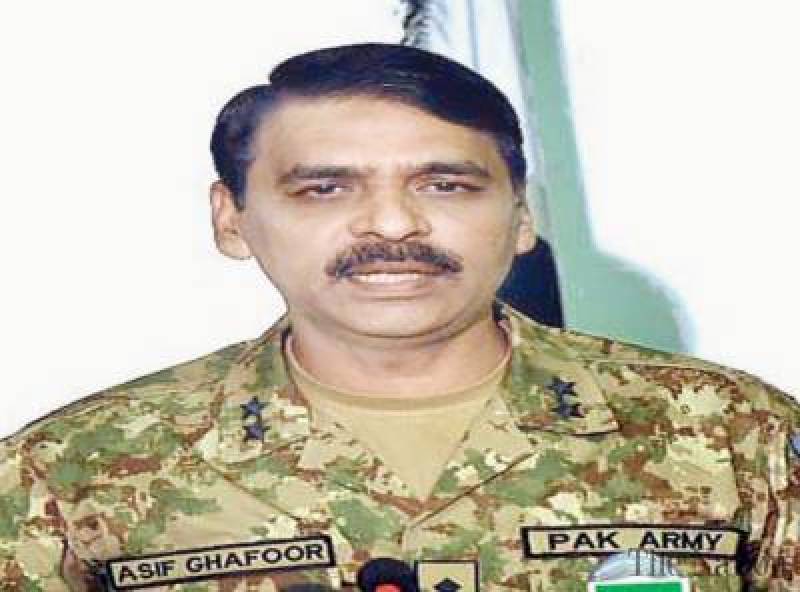 He on Wednesday called ICJ verdict in Kulbhushan Jadhav case a ‘great victory for Pakistan’.

Talking to ARY News, DG ISPR link Pakistan’s Foreign Office and legal team for showing all-out efforts in the case. He said that India had raised five points in the ICJ and almost all of them were overturned by the International Court of Justice in its verdict.

DG ISPR link declared that the ICJ verdict has proved another February 27 for India. “India’s lies were exposed to the whole world today as India had earlier claimed to also have destroyed an F-16 aircraft,” he added.

The director general congratulated the nation on the rejection of both India’s appeal for the release of Jadhav and the annulment of the sentence given by the military court. Gen Ghafoor said that it’s a success for Pakistan that its version was accepted in hearings which were convened on a short notice.

He said that ICJ has accepted the stance of Pakistan that Jadhav travelled to Pakistan on an Indian passport. DG ISPR link said that Pakistan had knocked the door of ICJ in a very short time and emerged as victorious.

He thanked Almighty Allah for making Pakistani nation and its judicial system victorious. “The verdict has shown confidence and validated our judicial system,” he added.

He further said that the legal team led by attorney general, lawyers , Foreign Office and Judge Advocate Gen Branch of Pakistan Army. “They all worked as a team,” he added.