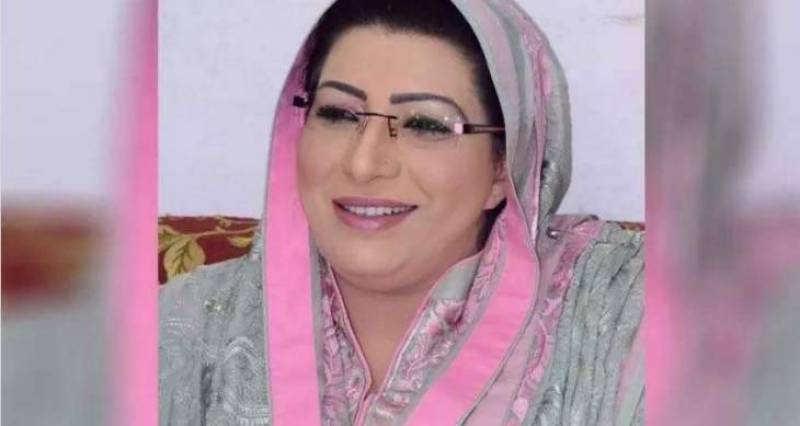 ISLAMABAD: Special Assistant to Prime Minister on Information and Broadcasting Dr Firdous Ashiq Awan said on Thursday confiscation of properties illegally owned by Sharif family was materialization of the dream of recovery of looted wealth.

In a tweet, the Special Assistant said it is happening for the first time in the history of Pakistan that the plundered wealth was being retrieved, which was not less than a miracle.

She said that Prime Minister Imran Khan by ensuring rule of law was fulfilling the promise made with the nation to return looted national wealth.

The SAPM said that the corrupt elements who looted the national wealth were worried for their ill-gotten wealth.