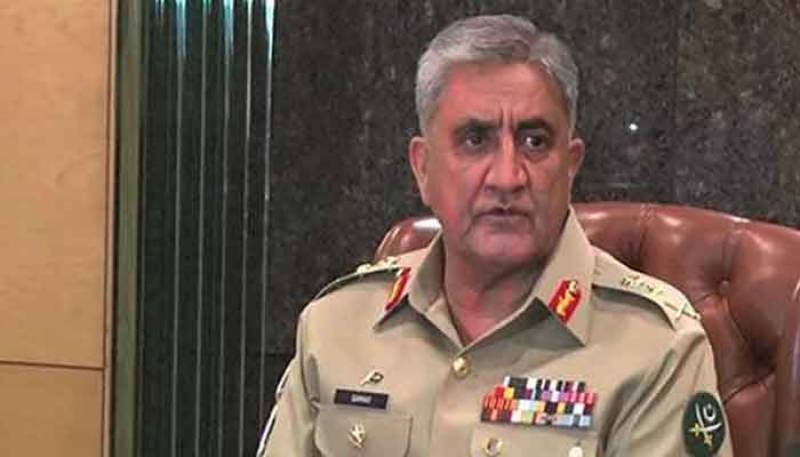 ISLAMABAD: The government claims to have achieved significant progress in the Madrassa Reform Programme under which the religious schools without getting under government’s control will be registered besides imparting compulsory subjects like English, Maths etc to offer chain of careers to the students of these institutions.

Education Minister Shafqat Mehmood told he wanted to announce in a press conference on Wednesday the significant progress achieved so far but because of the Kulbushan case decision, he had to postpone his interaction with the media on this important issue. To a question, Shafqat Mehmood confirmed that a group of top Islamic scholars (ulema) of the country also had a meeting with Army Chief General Qamar Javed Bajwa on Tuesday night to discuss the issue of madrassa reforms. Shafqat Mehmood was also present in the meeting, held at GHQ.

Mufti Muhammad Naeem of Jamia Binoria, who was present in the GHQ meeting, told that the Army Chief was very positive and accommodating on the subject of madrassa reforms to the satisfaction of Ulema and the madrassa boards. Mufti Naeem said the Army Chief told the participants that the effort is to mainstream the religious schools to different careers for the students of madaris like other students of ordinary schools.

Mufti Naeem said the Army Chief told the Ulema that he would personally ensure what the government is doing will not adversely affect the madaris, which will remain independent to continue with their religious education system. The COAS, Mufti Naeem said, only asked for the introduction of compulsory subjects like English, Maths, Pak Studies etc in Madaris so that every student of the religious schools besides getting his religious degree could also appear for Federal Board exam and get certificate of Matric and FA and FSc. In this way, the meeting was told that the students of madaris would have more career paths and they could join defence forces, become doctors, engineers etc.

Gen Bajwa, according to Mufti Naeem, also assured the Ulema that the government’s reform programme in no manner will compromise the independence of the madaris. Mufti Naeem said the Army Chief’s meeting, which started at 5:00pm and continued till 12:00 am, with ulema was encouraging and positive. When contacted Minister for Education Shafqat Mehmood, he confirmed that last night the Army Chief chaired a meeting on the subject.

The minister said that there is a significant progress in Madrassa Reform Programme. He explained that it has been decided that all Madaris will be registered. These madaris, he said, will not be under the Ministry of Education but will be affiliated with the ministry. He said that the Ministry of Education will set up its 12 regional offices in different parts of the country to facilitate the registration of the madaris. He insisted that the government is not “taking over” madaris but said those madaris, which will not be registered will be closed down. Similarly, he said the madaris, which will be found involved in spreading hatred and sectarianism will also lose their registration and would be closed down as well.

The second aspect of the Madrassa Reform Programme, he said is the introduction of compulsory subjects like english, Pakistan Studies, maths etc to enable the students of religious schools to appear for Federal Board’s Matric, FSC, FA exams. Shafqat Mehmood said this particular initiative will open variety of career choices for the madrassa students as well. The minister added the regional offices of the education ministry will facilitate the madrassa not only in their registration but will also extend help in other matters like the issuance of visas for their foreign students. He said depending on the availability of funding, the government will also financially assist these madaris in hiring teachers for compulsory subjects.