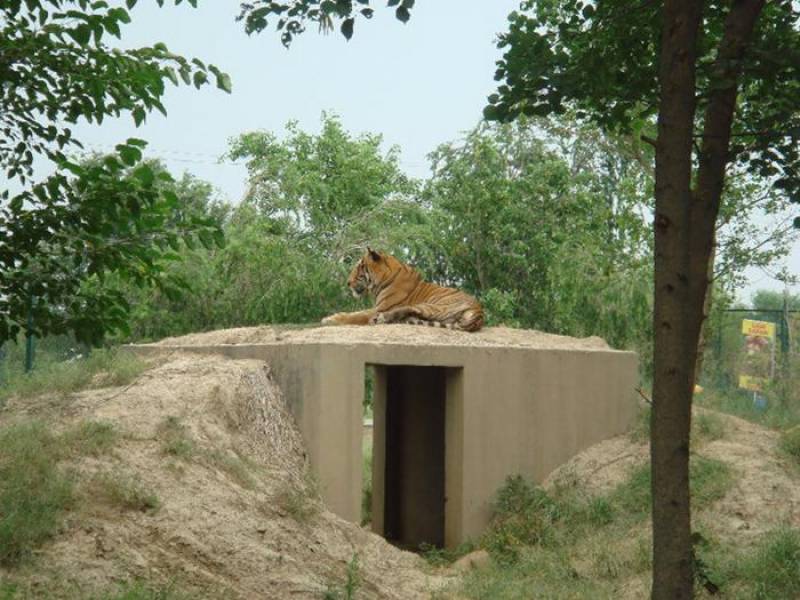 LAHORE (APP): In-charge officers of Wildlife Parks, Zoos and Breeding Centers of the province have been directed to furnish and submit flood emergency plan within four days to ensure safe shifting of wildlife and rescue animals in case of flood or excessive rains.

These directions have been given through circulars issued by Director General Wildlife and Parks office. All officers have been directed to keep themselves ready during rainy season and ensure protection and safety of the animals by following

Moreover, they have also been directed to adopt advance precautionary measures about the diseases supposed to spread in rainy season.

In another circular, in charge officers of Wildlife Parks, Zoos and Breeding Centers have been directed to update record of animals and make immediate entry in stock register in case of birth or death of an animal and inform Director General

They have also been directed that in case of death of any animal, they are bound to inform Director General Wildlife's office and should not burry or dispose of body of the animal without inspection.