US resumes strikes against ISIS from Turkey Air Base: Pentagon
18 Jul, 2016 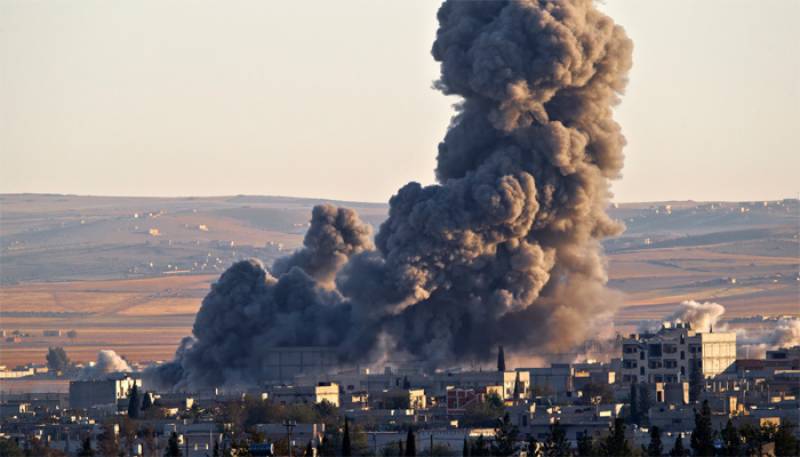 WASHINGTON (APP): The US-led coalition against the Islamic State (IS) group has resumed air strikes from a Turkish air base that were suspended after a failed military coup d'etat, the Pentagon said on Sunday.

"After close coordination with our Turkish allies, they have reopened their airspace to military aircraft," Pentagon spokesman Peter Cook said in a statement.

"As a result, counter-ISIL coalition air operations at all air bases in Turkey have resumed," he added, using an acronym for the IS group.

"US facilities at Incirlik are still operating on internal power sources, but we hope to restore commercial power soon. Base operations have not been affected."

The Turkish authorities on Saturday imposed a security lockdown at the Incirlik air base in the southern province of Adana used by US and other coalition forces in the fight against militants in Syria and Iraq.

The government of President Recep Tayyip Erdogan on Saturday put down the bloody coup attempt, but it raised concerns in the West about the stability of the country and its continued role in the anti-IS coalition.