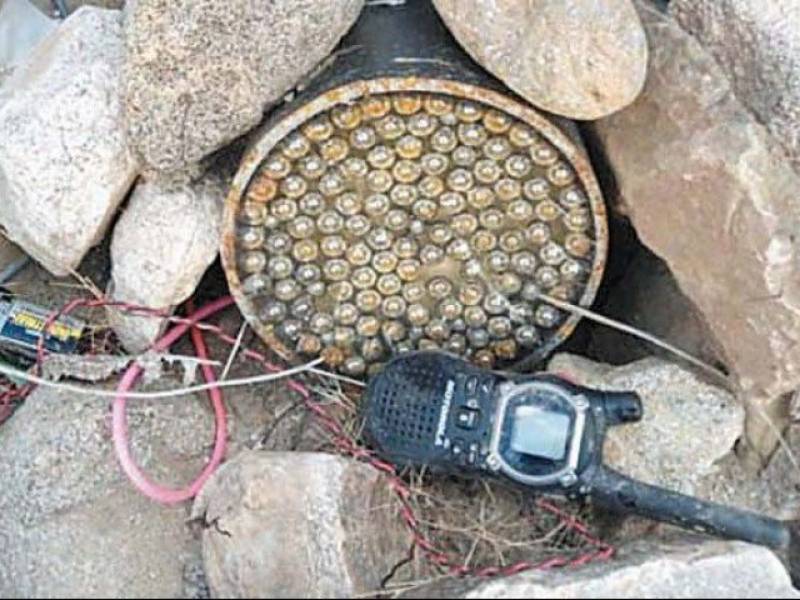 HARNAI (APP): A Ufone tower was destroyed in blast at Goth Ali Khan near Spintangi area of the district on late Saturday, no loss of life was reported.

According to Levies sources, unknown men had attached improvised explosive devices (IED) with the Ufone pylon which went off. The tower was totally damaged in the blast.

The Ufone services were suspended after explosion in the area.

Local administrations reached the site and cordoned off the entire area and started efforts to trace suspects.