Turkish Air Base used by US linked with the military coup
18 Jul, 2016 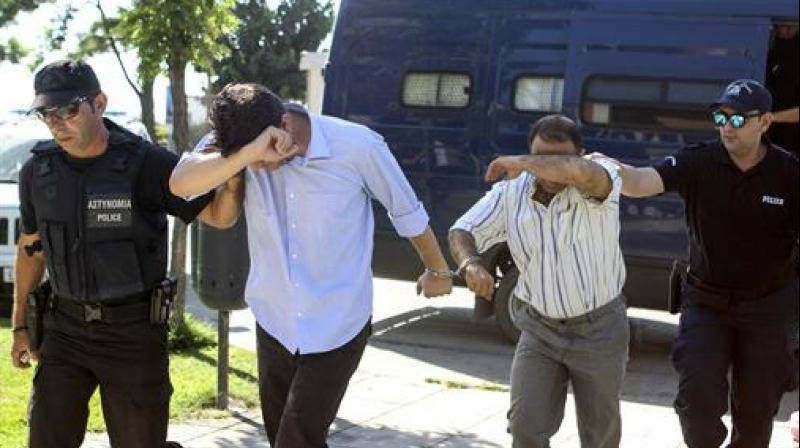 ISTANBUL (APP) - Turkish authorities have detained a senior air force general and a dozen other suspects accused of backing the failed coup, at a key air base used by US forces for raids in Syria, an official said Sunday.

Brigadier air force general Bekir Ercan Van was detained along with 11 lower-ranking officers on Saturday at the air force base of Incirlik in Turkey's southern Adana province, the official said.

One police officer from the base was also arrested. All are suspected of "complicity" in the coup plot, the official said.

Officials have said the authorities suspect that Incirlik was used by rogue troops to refuel military aircraft "hijacked" by the coup plotters on Friday night.

The base has become a key hub for US forces after Turkey last year agreed to allow the United States to use Incirlik to carry out lethal raids against militants in Syria.

The US said Sunday that strikes had resumed from the base, after Turkish authorities imposed a security lockdown in the wake of the coup attempt, allowing no movement in or out.

"After close coordination with our Turkish allies, they have reopened their airspace to military aircraft," Pentagon spokesman Peter Cook said in a statement.

"As a result, counter-ISIL coalition air operations at all air bases in Turkey have resumed," he added.

The Turkish official said Ankara remained an active partner in the fight against the Islamic State (IS) group.

The official added the air space closure was a short-term measure that "won't have a significant impact on coalition operations" against IS.