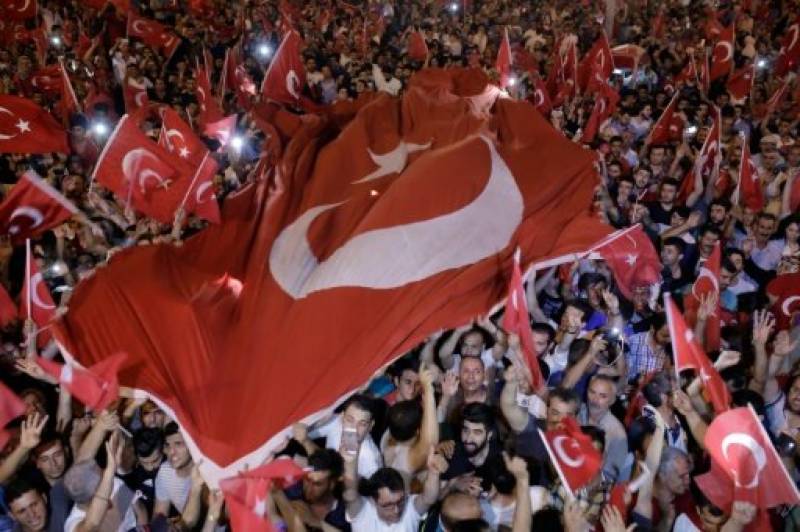 ISTANBUL: (APP) The future use by the United States of a key Turkish air base near Syria risks causing new tensions between the key NATO allies after the botched coup attempt, but using it as a bargaining chip could prove risky for Ankara.

Washington has since 2015 used the Incirlik base in the southern province of Adana as a highly convenient launch pad for bombing raids against Islamic State (IS) militants in Syria.

Before being granted permission by Turkey to use Incirlik for the air strikes -- after tough negotiations -- US planes had to use bases far further away in Jordan and Kuwait.

Turkish officials are furious that the United States has so far turned a deaf ear to requests for his extradition, with the Labour Minister Suleyman Soylu even saying Washington was "behind the coup".

This has raised fears that Ankara could use Incirlik as a lever to pressure Washington for Gulen's extradition to face trial in Turkey.

Ozgur Unluhisarcikli, director of the German Marshall Fund's office in Ankara, said Turkey-US tensions were already high because of Washington's support for Kurdish militias in Syria.

"The situation would only get worse if Washington does not answer Turkey's calls for Gulen's extradition," he told AFP.