Task Force formed to crack down against spurious drugs
18 Jul, 2016 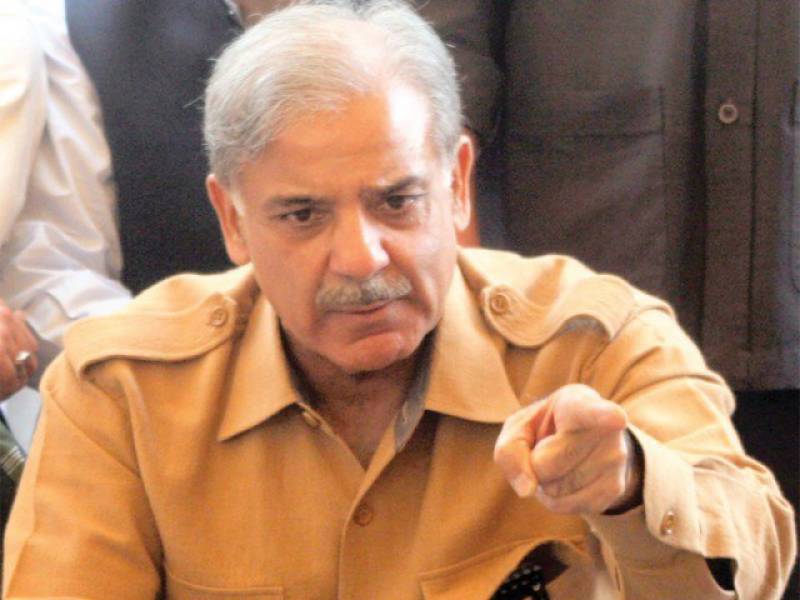 PITB chairman will be its members.

Parliamentary Secretary Health Kh Imram Nazir said the task force would review overall situation in the province and check expired drugs in market as well as stores of government hospitals.

The task force would ensure that the life saving drugs can only be sold on the prescription of a qualified doctor in open market.

He further said that medicines would only be sold at medical stores and pharmacies and not on the grocery stores. Moreover, the task force would review the existing drug laws/rules and propose necessary amendments to combat the menace of manufacture/sale of spurious, sub standard drugs.

He said that performance of drug inspectors would also be monitored from the plate form of the task force. Inspection and screening of the existing pharmaceutical units and medical stores, itself and through its sub committees would be done and appropriate action would be taken against those working in violation of the Drug Act/laws/rules, he added.

The task force would also examine the issue of quackery and suggest measures including further legislation to control this menace, he said and added that action would be taken against unauthorized, unprofessional, unethical advertisements and others.

The provincial Task Force for elimination of spurious drugs would also review and recommend the criteria and licensing procedure for Drugs/medical stores with the view to curb their mushroom proliferation, he concluded.