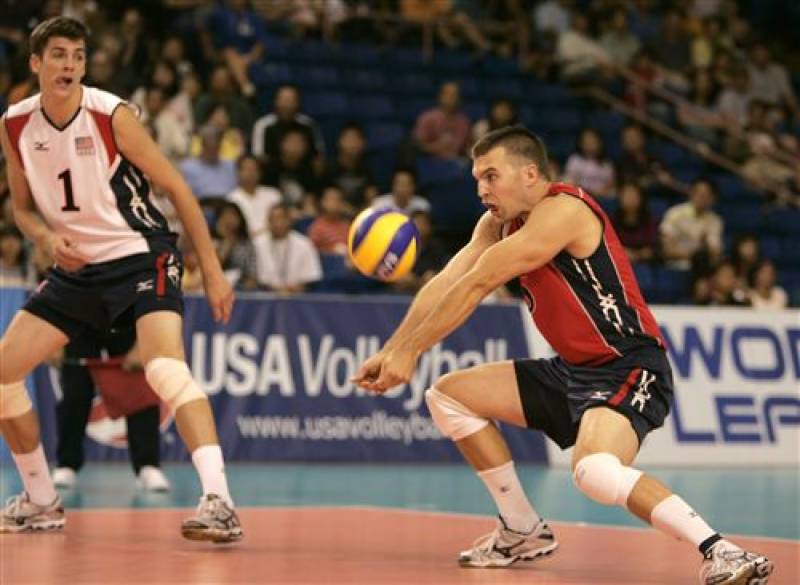 Talking to APP soon after announcing the team, Chief Selector Group Captain Asghar Awan disclosed that they had thoroughly monitored the performance of the players appeared in the trials and short-listed 19 players for the camp to be starting from August 8 to September 9 at the same venue under PAF Sports Board Control Committee.