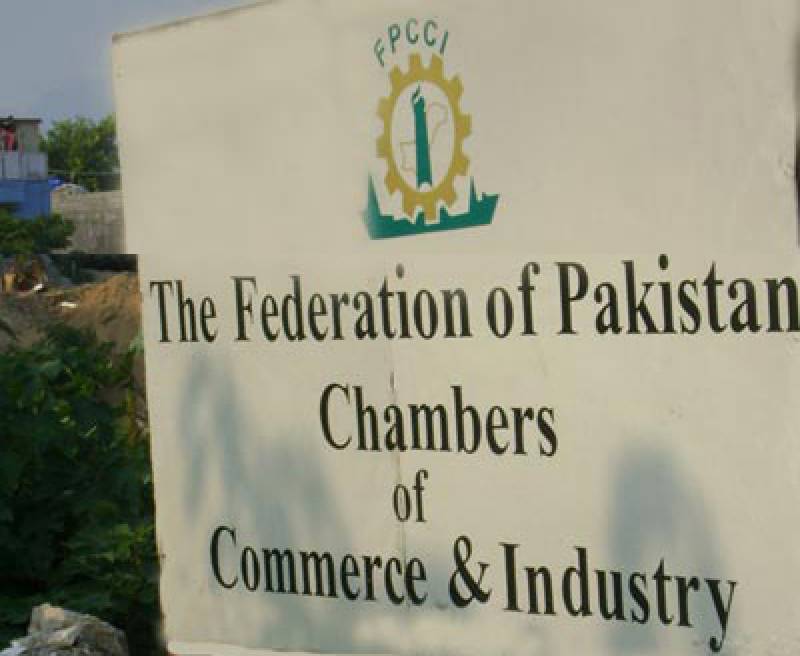 ISLAMABAD: (APP) The Federation of Pakistan Chambers of Commerce and Industry (FPCCI) Sunday called for increased focus on development of ports to ensure success of China Pakistan Economic Corridor (CPEC).

Better facilities at ports will ensure smooth flow of merchandise and stimulation of economic activities which will cut cost of exports and imports benefitting masses as well as business community, said Abdul Rauf Alam, President FPCCI.

According to FPCCI statement, he said this while talking to Federal Secretary Ports and Shipping Khalid Pervaiz.

The FPCCI president said that Government should allocate extra resources for development of ports which are handling 90 per cent of the nation's external trade to unleash a new era of maritime commerce.

Ports located near Pakistan can handle ten to twenty times more cargo, Shangha is on the top of 50 best container ports, Singapore in second while Pakistan is in the bottom, he informed.

Pakistan stands at 32nd in Southeast Asia due to making it expansive for trade which should be taken seriously, he said.

On the occasion, Secretary Ports and Shipping Khalid Pervaiz said that government is doing best to improve ports and that all the proposals of FPCCI would be considered.

He said that government realises that ports always play vital role in the economy of any country and now its role has become more important than ever.

Ports are a capital intensive sector and require heavy financing to realise the development goals and today through availability of private sector investments, he said.