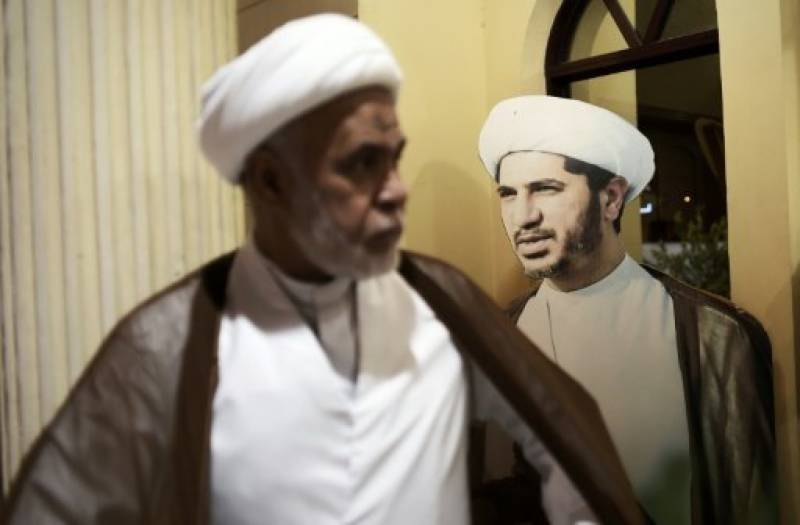 TEHRAN: (APP) Iran has criticised as "unconstructive" a Bahraini court's decision to dissolve and seize the funds of the country's main Shiite opposition group.

The order -- which can be appealed -- came Sunday despite international criticism of the Gulf kingdom's intensified crackdown on dissent.

The administrative court in Manama found Al-Wefaq guilty of "harbouring terrorism" and ordered the government to seize its assets.

"Such actions by the Bahraini government prove that they don't seek to resolve the existing crises," Iran's foreign ministry spokesman Bahram Ghasemi said in a statement late Sunday.

Bahrain has unleashed a crackdown on opposition groups since a wave of Shiite-led protests in 2011 called for greater freedoms.