How stranded Pakistanis returned from Istanbul after military coup?
18 Jul, 2016 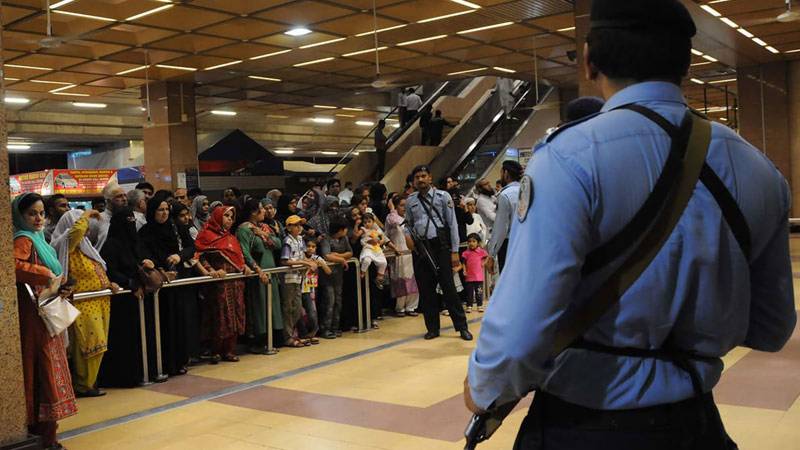 ISLAMABAD (APP): All the Pakistanis stuck at Istanbul airport in the wake of recent developments in Turkey were facilitated and safely returned to Pakistan.

The Pakistan Embassy and Consulate General in Istanbul immediately established two emergency helplines and deputed a team of officers at the Ataturk International Airport in Istanbul to expedite the process of return.

The missions closely liaisoned with the Turkish Airlines (THY) and arranged deployment of bigger aircraft and additional flights to bring back these Pakistani nationals numbering several hundred, said Foreign Office in a press release on Sunday.

Accordingly, a total of four Turkish Airlines flights were operated last night (16 July) to Karachi, Lahore and Islamabad and the Foreign Office kept the media and the public abreast about the latest information.

"We are grateful for the cooperation and assistance extended to our Missions by the Turkish Airlines and the other relevant Turkish authorities," the Foreign Office said.

As a result of these intense efforts, the backlog of Pakistanis in transit had been fully cleared and several hundred Pakistani nationals safely travelled back to Pakistan.

The Prime Minister, who had issued special instructions to assist the Pakistanis at Turkish Airports, was kept informed by Special Assistant on Foreign Affairs Syed Tariq Fatemi, it added.

It expressed the hope that as the Turkish Airlines completely resumed its normal operations, the residual issues, if any, would also be resolved.