How Mercury use is dangerous for both human and climate
18 Jul, 2016 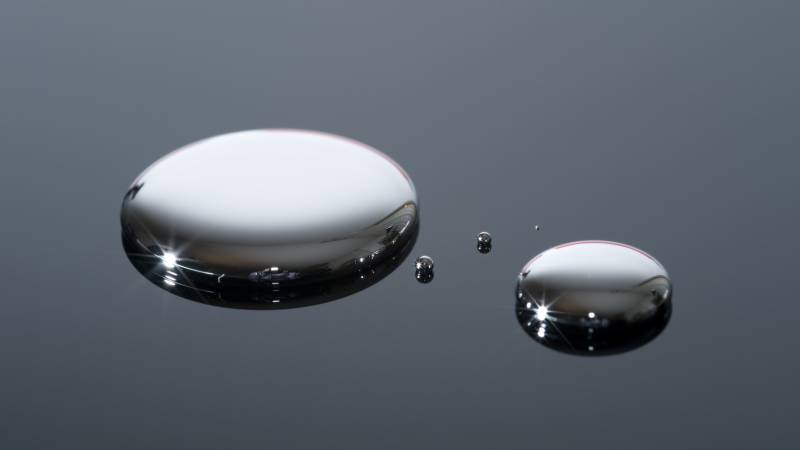 ISLAMABAD (APP): Deputy Director Climate Change Ministry Dr Zaigam Abbas has urged the provincial governments and relevant stakeholders to play their part for phasing out use of mercury in any form to protect the human health and environment.

During his meeting with the Balochistan Environment Secretary and Balochistan Environmental Protection Agency (BEPA) Dr. Abbas highlighted that absence of a legal viable mechanism in the country was a major cause of unchecked hazardous mercury's use in different forms including cosmetic products (whitening creams and soaps),dental filling, light bulbs, medical devices (thermometers and blood

The use of mercury was playing havoc with the human health and the overall environment, he maintained.

He further told them that Pakistan is a signatory to the Minamata Convention on Mercury.

"To meet the Convention's requirements, the climate change ministry has initiated a project titled "Development of Minamata Initial Assessment in Pakistan", which aims for strengthening the baselines on mercury management in the country, developing national mercury inventories, piloting of sectoral action-plans as a follow- up of prioritization including indicative sampling and hammering out national mercury management plans," he informed the Balochistan government officials.

Signed in year 2013 by delegates of 140 countries including Pakistan, the global Minamata Convention on Mercury is a United Nations-brokered treaty, which is designed to limit mercury use and emissions globally to protect human health and the environment from the adverse effects of mercury.

Mercury is recognized as highly hazardous substance that also significantly affects neurological system of the humans and yields dangerous impacts on unborn children and infants.

Major highlights of the Minamata Convention include a ban on new mercury mines, the phase-out of existing ones, the phase-out and phase-down of mercury use in a number of products and processes, control measures on emissions to air and on releases to land and water, and the regulation of the informal sector of artisanal and small-scale gold mining.

The convention also addresses interim storage of mercury and its disposal once it becomes waste, sites contaminated by mercury as well as health issues.

Dr. Zaigam Abbas of the climate change ministry said that as a part of the ministry's efforts for cutting down on use of the mercury, the ministry is holding meetings with relevant stakeholders including industries, health practitioners, provincial governments to make effective regulatory framework for efficacious implementation of the Minamata Convention in Pakistan.